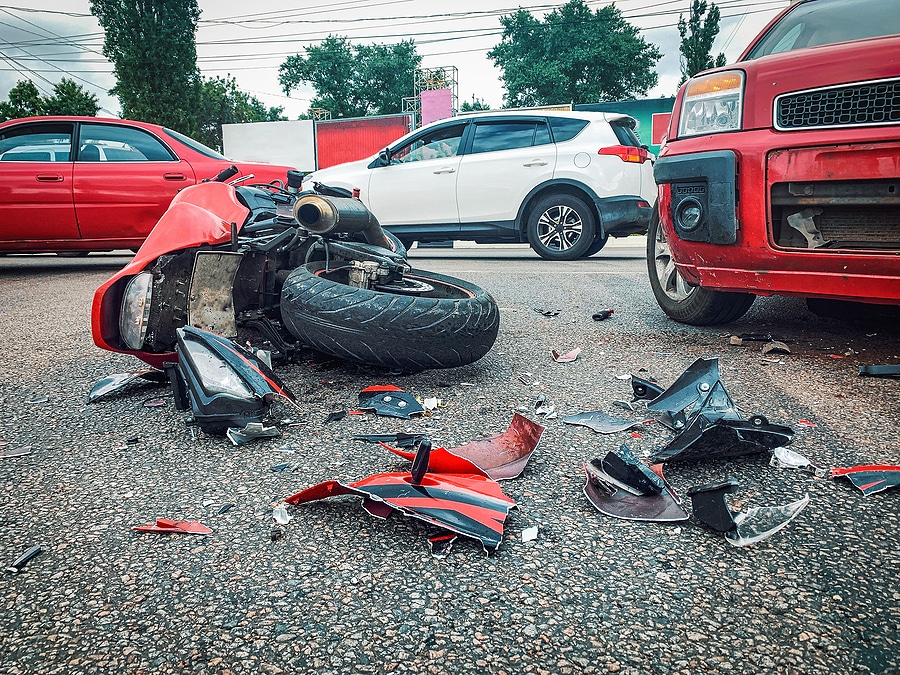 Motorcyclists have a unique view of the road because they aren’t limited to only what they can see through the window. The open design of the motorcycle can become a very dangerous factor if the motorcycle is involved in a crash.

The safety of motorcyclists is something that all drivers on the roads are responsible for. Motorcyclists are usually very safe drivers who want to make it to their destination. Unfortunately, other drivers might not take all the right safety precautions to help keep motorcyclists safe.

#1: Motorcyclists have an increased safety risk

Motorcyclists are five times more likely to suffer an injury in a crash than a person who’s in a passenger vehicle. They’re also 26 times as likely to die. This is due in part to the fact that there’s no frame to help protect the motorcyclists and they can easily be thrown off the motorcycle.

Motorcyclists can’t prevent all injuries by wearing a helmet and other safety gear, but they can reduce the risk and severity of these happening. Having a DOT-approved helmet is one of the most important pieces of safety gear a motorcyclist can wear.

#4: Yardwork can lead to injuries

Anyone doing yardwork should make sure they don’t blow the grass clippings into the road. These become as slick as ice for a motorcyclist, especially when the clippings are damp. Motorcyclists can lose control if they drive over loose grass clippings in the roadway. They have to make a split-second decision about whether to take that risk or to drive into a neighboring lane. In some cases, both of these are unsafe but the situation could have been avoided if the person working in their yard had kept the clippings out of the road.

Contact Nicolet Law For Help With Your Motorcycle Crash Claim

Victims of motorcycle crashes shouldn’t ever have to bear the financial responsibility for the wreck. The medical bills for a catastrophic injury can add up quickly. These come at a time when the victim might not be able to work, which means they aren’t earning money.

Filing a claim for compensation is possible in these cases. You have to show that the defendants in the case hold motorcycle accident injury liability as part of your claim. Working with Nicolet Law enables you to focus on your healing while a knowledgeable professional handles the legal aspects of your case.

Remember, you need to act now. State law limits the amount of time you have to file a claim. Waiting too long could mean you’re left without the compensation you deserve. 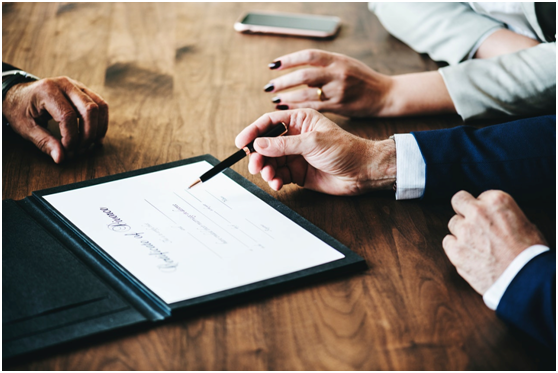 How to Choose the Right Criminal Lawyer for Homicide Cases? 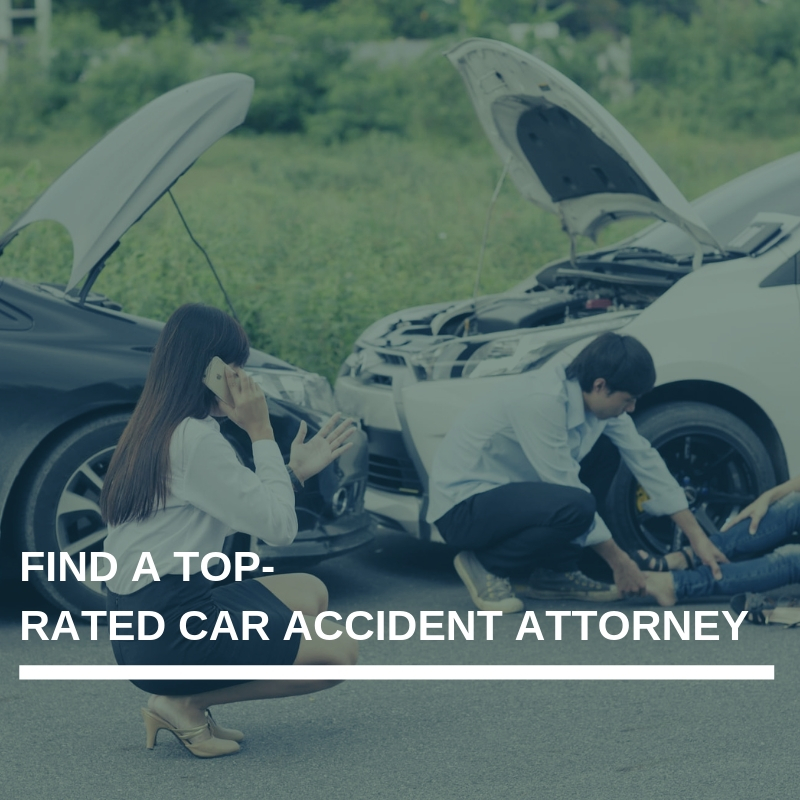 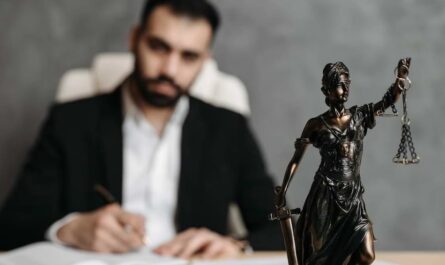 What You Need To Know About Elmirol Lawsuits