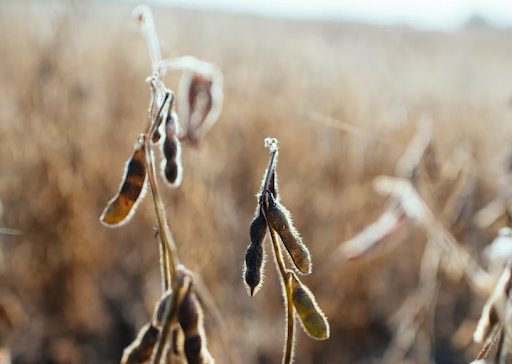 For many years, soybeans have been a key global crop. Brazil is the leading producer of soybeans, followed by the United States. Most of the world’s soybean trade occurs between these two countries.

This super crop has been used in various ways, from animal feed to cooking oil to biodiesel fuel. Let’s take a closer look at the five global uses of soybeans and how this versatile crop benefits the world.

Soybean is a type of legume whose scientific name is Glycine max. This crop is native to East Asia and has been cultivated in China for over 5,000 years. Today, soybeans are grown in various regions around the world.

Soybeans are a crucial ingredient in many animals’ feeds, as they are a good source of protein. In fact, soybean meal is the second most-consumed animal protein source after corn. The USDA (United States Department of Agriculture) estimates that global soybean production was 345 million metric tons in 2019.

The use of soybeans for sustenance in the U.S. is a relatively new phenomenon. In the past, soybeans were primarily used for animal feed or to make oil. However, in the last few decades, the popularity and demand for soy-based products have increased dramatically, particularly in America.

Soybeans are a healthful food high in protein, fiber, and vitamins. They are also an incredible source of omega-3 fatty acids. Soybeans can be eaten whole or processed into various food products, such as soy milk, tofu, soy sauce, and tempeh.

The global production of biodiesel has been on the rise in the past decade. Between 2009 and 2010, global biodiesel production reached 19 billion liters. The use of soybean oil to produce biodiesel has increased significantly in the United States and Brazil.

Soybeans are a significant source of animal protein, as they contain all the essential amino acids required by animals. More than 60% of soybean meal in the United States is used as animal feed.

Global soybean meal production has increased significantly in recent years, reaching 230 million metric tons in 2017/18. The vast majority of soybean meal is used as poultry feed, with pig and cattle feed being the subsequent most common uses.

Some advantages of soybean meal as animal feed include its high protein content, relatively low cost, and lack of anti-nutritional factors. So, it is not surprising that soybean meal is one of the world’s most commonly used animal feed ingredients.

While soybeans aren’t a significant food source for humans in most parts of the world, they are a considerable part of the diet in some countries. For example, soybeans make various food items in China and Japan, such as tofu and nato.

Soybeans are also used to make oils and flour. These products are used in various foods, such as baked goods, pasta, and baby formula. This variety of uses has led to soybeans being one of the most traded agricultural commodities in the world.

Foods made from soybeans are a great source of protein and essential nutrients, such as iron and potassium. They are also cholesterol free and low in saturated fat.

These characteristics make soy-based foods a healthy option for people looking to improve their diets.

Soybeans are used in a variety of industrial applications. One significant use is the production of plastics. Soybean oil can be used to produce polymers that are then used to make plastics.

Soybeans are also used to produce adhesives, solvents, and lubricants. In addition, soybean oil is used as a drying oil in making paints and varnishes.

Using soybeans to produce these products has several advantages, including the fact that soybeans are renewable resources and that their products are biodegradable.

Additionally, soy-based products tend to be less toxic than their petroleum-based counterparts. This makes them safer for the environment and those who come into contact with them. Its many uses make soy an essential global commodity.

Soybeans are used in various cosmetics and skincare products. One significant use is as an occlusive source. It plays a vital role in limiting transepidermal loss.

Soybean oil is also used in cosmetics, such as lipsticks, shampoos, and conditioners. Products made with soybeans are often advertised as being natural or organic. Similarly to industrial uses, the fact that soybeans are renewable resources makes them an attractive choice for use in cosmetics.

Additionally, soy-based products are often less expensive than their petroleum-based counterparts. This makes them a budget-friendly option for people who want to use natural or organic products.

Soybeans are versatile crops that have a wide range of uses. They are used as animal feed, human food, and in various industrial and cosmetic applications. The fact that soybeans are a renewable resource makes them an attractive choice for many different purposes. Soybeans are a significant global commodity, and their use will likely continue to increase.

View all posts by ashish → 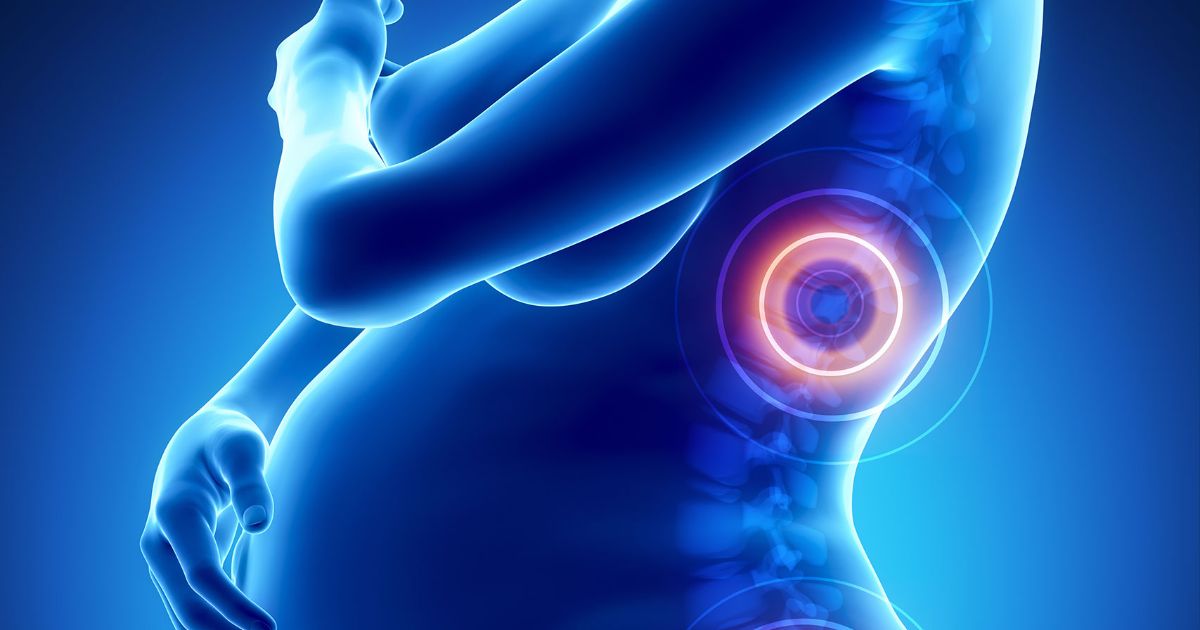 Back Pain During Pregnancy: Causes and Treatments 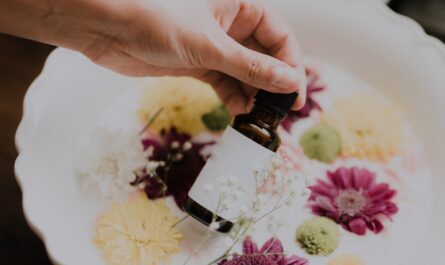