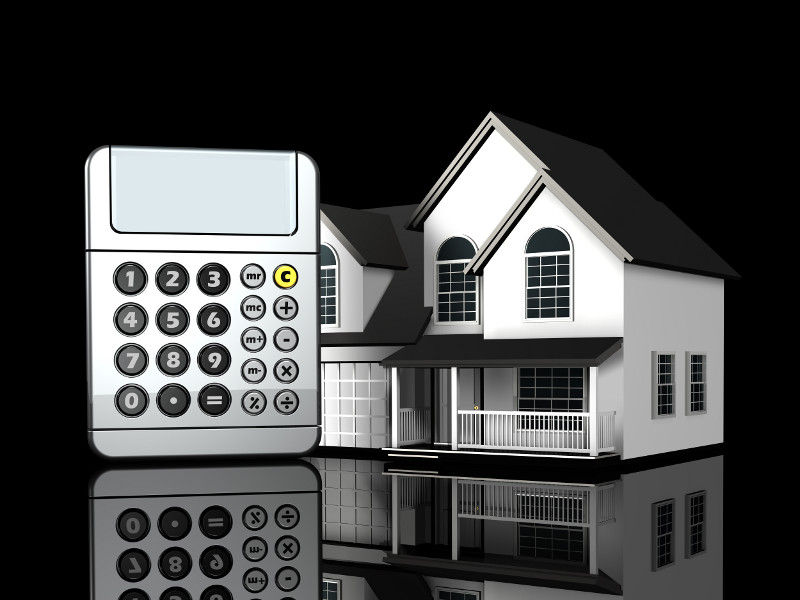 Axis Bank home loan offers are open to both salaried and self-employed. What remains the bone of contention while applying for a loan, though, is the interest rate, which ranges from 8.50%-8.70% per annum at the concerned private lender.

The variation in Axis Bank Home Loan Interest Rate would depend on the loan amount being applied by a borrower. However, the effect of the interest cost is best explained through the EMI calculator. Keeping that in mind, the article has all the explanation on the calculator.

The function of the calculator is contingent on the entries of loan amount, interest and tenure to it. As it’s stated implicitly earlier that the EMI calculator assesses the effect of interest rate, a greater of that can raise the installment and vice-versa. So, the focus should be to grab a lower rate offer to reduce the amount of installment. Sharing the same analogy, the loan amount is also directly proportional to the EMI. Greater the loan, more will be the amount of EMI and vice-versa. However, the tenure bears an inverse relationship with the EMI. Longer the tenure would be, lesser would be the EMI amount and vice-versa.

What Would be Axis Bank Home Loan EMI on Different Loan Amounts?

Axis Bank home loan EMI calculator would work differently based on the loan amount. The reason being the fact that interest rate varies according to the quantum of loan. The eventual rate arrives after adding the MCLR, which stands for Marginal Cost of Lending Rate, to the spread. The bank’s 6-month MCLR, based on which it prices home loans, stands at 8.50%. Axis, while offering a loan of up to ₹30 lakhs, does not keep any spread. So, the interest rate remains at 8.50% per annum. The rate applicable to loans of up to ₹75 lakhs and  above ₹75 lakhs is 8.70% and 8.75%, respectively. A spread of 20 and 25 basis points is added to the MCLR by the bank while disbursing the stated loans.

Yes, the EMI calculator offers a comprehensive view of your repayment. But your due diligence does not end with the same. In fact, you need to analyze further and check out the amortization schedule, which actually is a result of the EMI calculator itself. The schedule is a break-up of interest and principal amount likely to be paid from your end year-on-year. Besides, it shows the outstanding loan balance at the end of every year. While transacting the deal with Axis Bank, you can ask it to give you a schedule showing the estimated repayment. The schedule would thus make you save a few bucks regularly to accumulate a surplus that can help pay off the loan much before the tenure expires.

How to Apply for Axis Bank Home Loan?

You can do so online as well as offline. However, the former speaks volumes of the convenience you are going to have. Just visit the bank’s website and give a personal and professional information and submit your application. 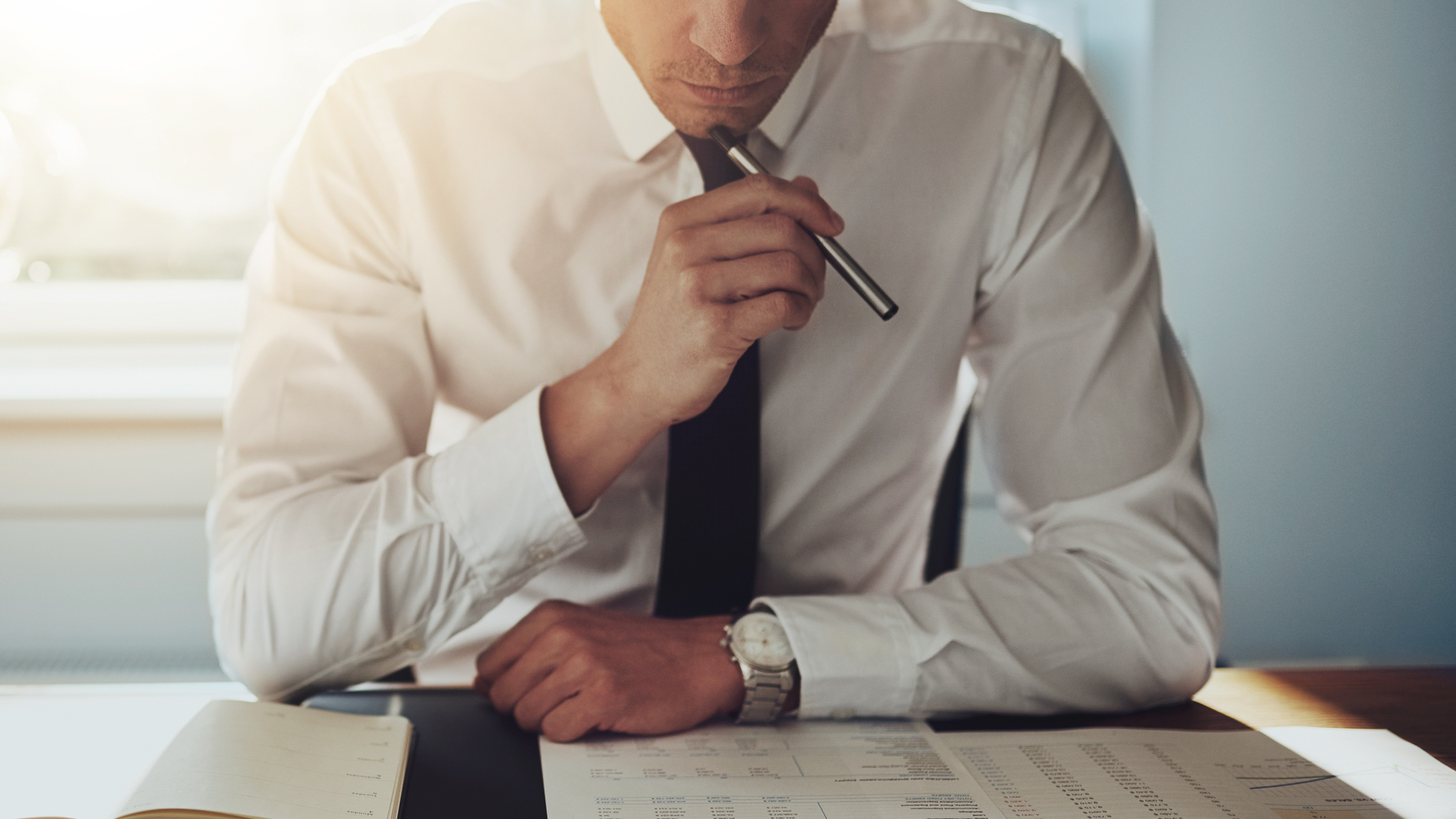 Muthoot Personal Loan is Calling You? Factors You Need to Know Before Applying

How Do You Get Instant Approval For A SBI Home Loan?