‘Shiva’ means ‘the one is all-auspicious.’ He is one of the most celebrated and worshipped deities in the Vedic literature.  He Lord Shiva is a part of the holy trinity: Brahma-Vishnu-Mahesh. He manifests fearsome forms and is regarded as a formless, transcendent, limitless and omniscient entity as well. Shiva as Rudra is the destroyer of sorrow and evil. He as Shankara brings forth goodness. Shiva as Natraja is the patron of dance and art and a divine cosmic dancer himself. He is considered to be the source of all energies in the material world and bestows prosperity on His worshipers, while He destroys the evil to protect the good. In temples, Shiva is often found as the ‘linga’ that represents Him as powerful energy responsible for the existence of all living being on a microcosmic and macrocosmic level.

The best time to worship Lord Shiva is Shravan (June-July) being the most auspicious time of the year. It is a sacred month of absolutely fast and spiritual activities dedicated to Lord Shiva. During this month the cosmos is charged with shambhutatvas and various Vedic rituals are performed to please Lord Shiva. In the scriptures, it is mentioned that Shravana is the time when Lord Shiva drank the poisonous Halahala that emanated from Samudra Manthan between the Devas and the Asuras.

As mentioned earlier that shambhutatvasduring Shravan month is highly active keeping the cosmos supercharged with divine power, meditating or worshiping Lord Shiva during this month is supremely beneficial. If you worship Shiva during Shravan, you are, as mentioned in the Shiva Purana, blessed with:

NOTE: The best way to take a maximum from this month is wearing an energize Rudraksha which is dear to Lord Shiva as confirmed in Shiva Purana. The Shiva Purana glorifies Lord Shiva as A man with a meditation on Shiva and perseverance and a wise man who wears Rudraksha of Shiva gets rid of all the sins and attains the supreme goal of the human life. And Shravan month is the greatest opportunity to associate with the all-auspicious Lord Shiva through the means of Shiva Puja, Rudraksha, RudraAbhisheka and other auspicious activities. A Shiva Puja performed during this month is highly auspicious as Shiva is popularly worshipped with Abhishek ritual which involved bathing the Shivalinga with water, milk, curd and many other aromatic liquids and offering various fruits.

Offering Homage to Lord Shiva with Shivaling Abhishek: A Shivalingis the divine figurine of Lord Shiva worshipped in temples and homes. The Shiva Purana, Linga Purana and Artharvavedabeautifully explain the significance of Shivling. They state that Lingam represents the beginning-less and formless Lord Shiva who constitutes the entire universe. The Oval stone on top epitomizes the universe while the lower Yoni symbolizes the Supreme Shakti (power) which holds the Universe in it. Shiva and Shakri are same and one, performing different universal roles and duties.

Shivaling is worshipped in His two manifestations, Chala and Achala. Chala Lingams are the movable lingam in the forms of gemstones, Mercury, metal or stones like marble. Achala Lingams are immovable once they are set up in temples and are generally made of hard black stone. Shivling puja involves step by step traditional puja ritual that includes chanting of mantras A Shiva Puja during this month is and Abhishek. 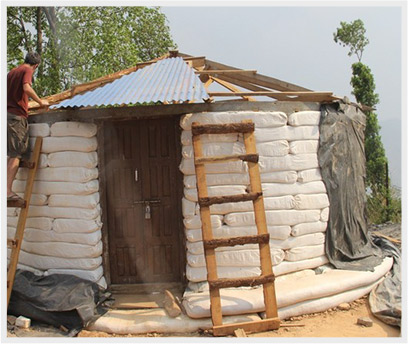 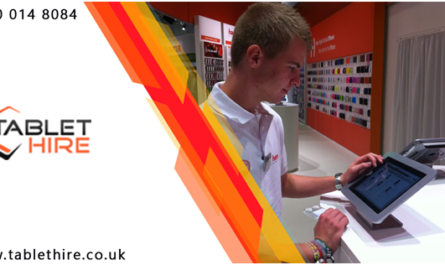 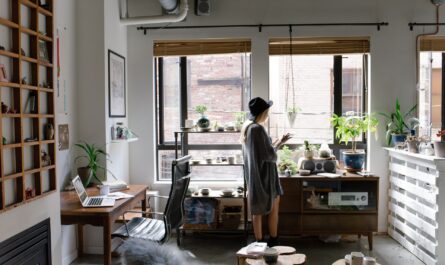