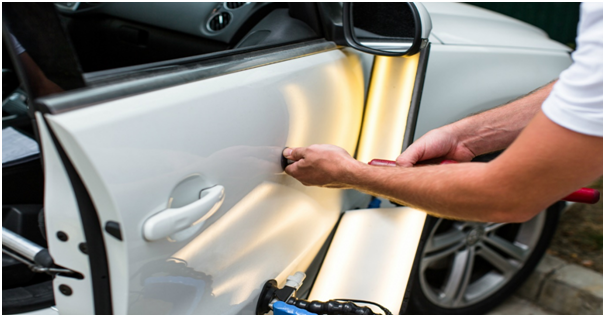 For every car owner a ding on the car door is a matter of concern. It is because, one such ding, however small or big it is, will lead to a repair job, sooner or later. For that, it can take a couple of weeks for the auto body shop to do the repair job, that will involve all the time consuming processes like correction of the body surface, patching of the dents or dings, sanding and repainting of the entire body. But these are the processes that are involved in the traditional body repair, but there is a faster and easier way out that can save a good amount of your money, which they call it as Paintless Dent Repair. When we asked the staff of the auto body repair shop in Salisbury  about how different is it from the traditional body repair, they explained us the following:

Paintless Dent Repair is referred as the car repair process in which the focus is mainly on the corrective measures of minor collision dents that is done without involving the entire car. This repair process is a temporary solution for small dents that need to be fixed fast so that they don’t spread wider. The major reason why many people prefer to go for a Paintless Dent Repair job is it can be done in lesser time and in reasonable price. In other words, a Paintless Dent Repair is recommended by auto experts only when your car body has been damaged with dents that are smaller in size, and there is no other repair work necessary at the moment. But it works best as long as there is no major paint damage caused on your vehicle.

Damages on the hood of your car caused by hail damage or dents caused to the doors can be best done by Paintless Dent Repair, where no mechanical damage is there that needs any professional help right at that time. But large dents indicate bigger collision that is most likely to cause some mechanical damage as well. In such cases, where the paint has got damaged and the inside metal of your car body got exposed, you need to go for a tradition auto body repair job.

The situations where Paintless Dent Repair is recommended more than the traditional repair jobs are:

When there is a small dent on your car body, caused by a light push for some reason, but the paint has not got damaged, and the inside metal has not got exposed.

When you need to repair the dents only for cosmetic reason, and you need your car back as soon as possible.

But as rightly said by the team of mechanics serving at the Salisbury auto body shop, a layman should never try it as DIY, because even a Paintless Dent Repair has got its own specific procedure that can only be known by a trained professional. 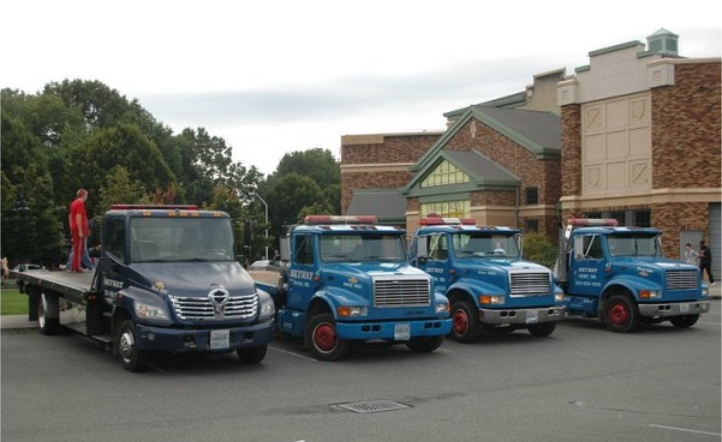 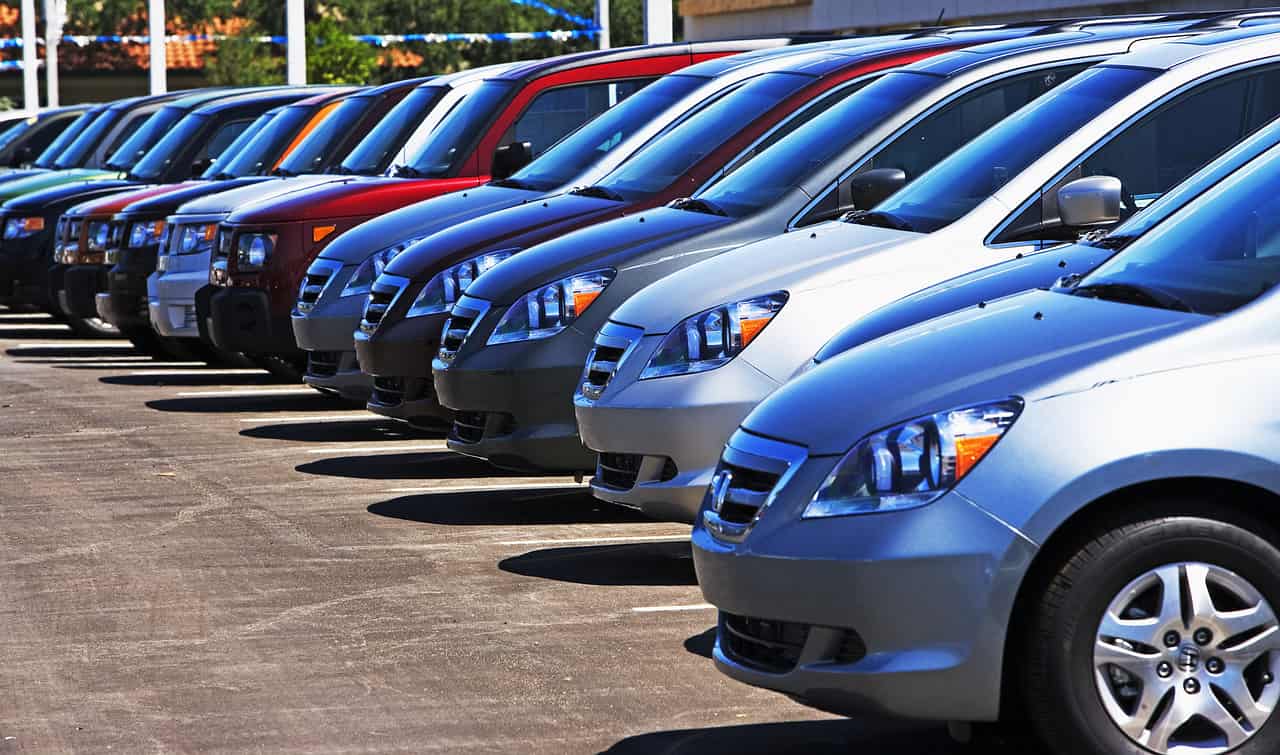