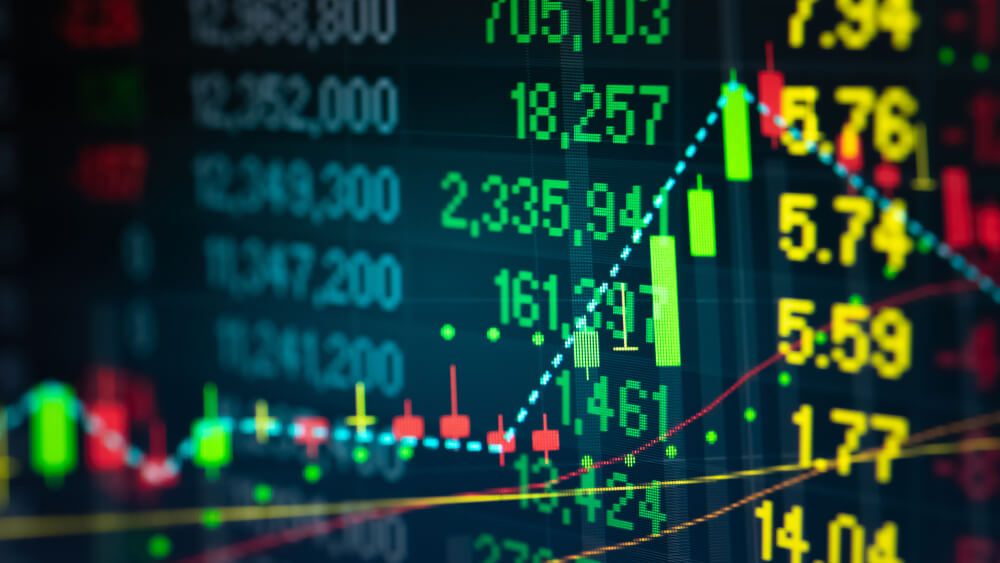 There is a very good reason why there are only a few successful people in this world versus the number of total people who have entered Forex Trading. As much as this is something that might seem obvious to some and probably have heard this reason before, it seems that a lot of people neglect to practice this. Most people would go into trading in a very unprepared and inconsistent state. This is a common thing with most traders and would have a hard time doing specific aspects and moves that would lead you into eventual wealth.

A lot of traders just end up losing and for the most part, would probably keep a very low tier performance in their trade performance. Most people who have performed well in this industry have gone against the grain and strayed away from the usual pitfalls of traders. Maybe this is high time that you do these things as well in order to find success in trading

As most trade nowadays, it seems that a majority of them are too engulfed with making trades and immediately closing them. There are only a small number of people who have found success in riding out the trades for a longer time. This gives yourself a chance to make a very big move in the market over time and will eventually give you massive profits in the process.

Being able to place your stop losses is a winning formula that will open the doors for you in becoming a very wealthy investor in Forex Trading. Certainly, this is not something most people in the Forex market have mastered this skill. One thing that you will need to open your mind to is being able to utilize a wider stop loss than what you initially thought you will need.

In most cases, despite the traders having a good idea of the market’s direction, they tend to enable a stop that is tight and eventually gets affected by the price fluctuations that usually happen. So the main goal is to place these stops outside the price ranges that are usually affected daily.

It is common knowledge that people who have successfully made bank in this market have consistently focused themselves on analyzing clean end-of-day charts. What does this mean? Well, this means that the trader should focus on the higher time frame charts, and focuses on the daily time frame and using it as the price action data in order to make their decisions on trading.

Looking only into day trading is one of the most common moves that traders would look into. This limits the possibility of consistency and long term trading for you and what you would want to happen is you enable yourself the type of trading that will expose you to bigger and better gains compared with others.

Maintain A Logical Risk / Reward in every Trade yo umake

The key to being ahead of the curve and refraining from the common pitfalls of traders is a proper understanding of risk-reward. As a trader, you will need to understand the proper mentality when it comes to risk-reward by making sure you have focused on placing stops at the right instances.

What you will need to realize with Risk/Rewards is that you realize its importance by being able to let the trades ride out by themselves without any form of intervention on your end. As you enable yourself to learn by properly setting your trades and forgetting them will eventually lead you to a performance in your trade that will slowly improve and will lead to better profits. 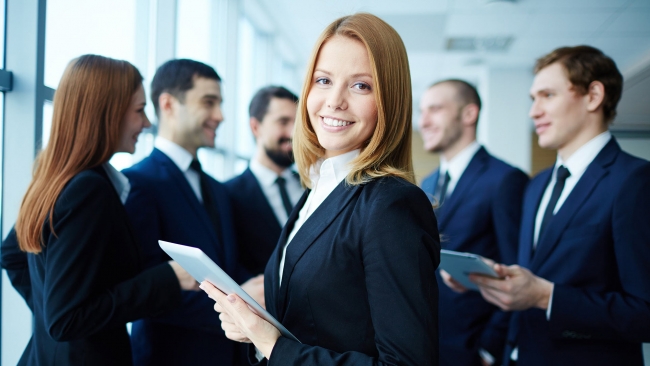 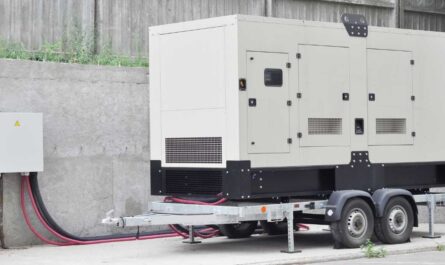 Reasons why you should prefer renting a generator?