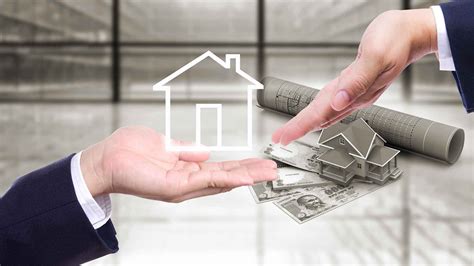 It seems the honeymoon period for home loan borrowers, who for a good 4 years enjoyed the benefits of constantly declining interest rates, is over with banks raising the lending cost ever since the beginning of 2018. The Marginal Cost of Lending Rate (MCLR), a loan pricing benchmark, has risen by around 50 basis points in 2018.

The hike in the MCLR is in line with the increasing cost of funds for banks owing to 25 basis point hike each in the repo rate made by the banking regulator Reserve Bank of India (RBI) in the last two monetary policy announcements. The monetary tightening stance is largely on the back of inflationary pressure emanating from the surge in oil prices besides other macroeconomic factors.

Whatever the reason may be, it’s the borrowers who have been at the receiving end of rising home loan interest rates in India. The effect of the rate hike, though, can be reduced to a great degree by using some methods. Let’s not waste any time further and come straight to those methods.

Move No 1 – Decrease the Repayment Tenure

The rate hike may not lead to a surge in the EMI amount but the interest component would be on the higher side compared to the principal. You can just rejig your repayment by decreasing the tenure of the loan to reduce the interest burden. Let’s take an example to understand things better.

Move No 2 – Balance Transfer to Another Lender

Transferring your outstanding balance to lowest home loan rates could result in a windfall of savings for you if the difference in the rates is 30 basis points or more. Suppose you find a lender who can take over the outstanding balance of the loan from your existing lender at an interest rate of 8.65%, which is 30 basis points lower than the current one of 8.95% per annum. 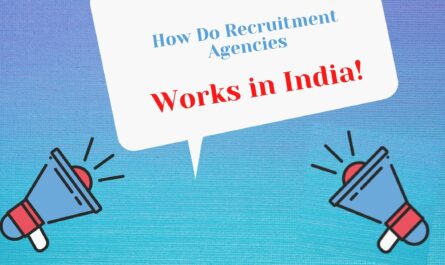 How Do Recruitment Agencies Work in India?

Want to Know How to Check Cibil Score Free? Go Through This Article 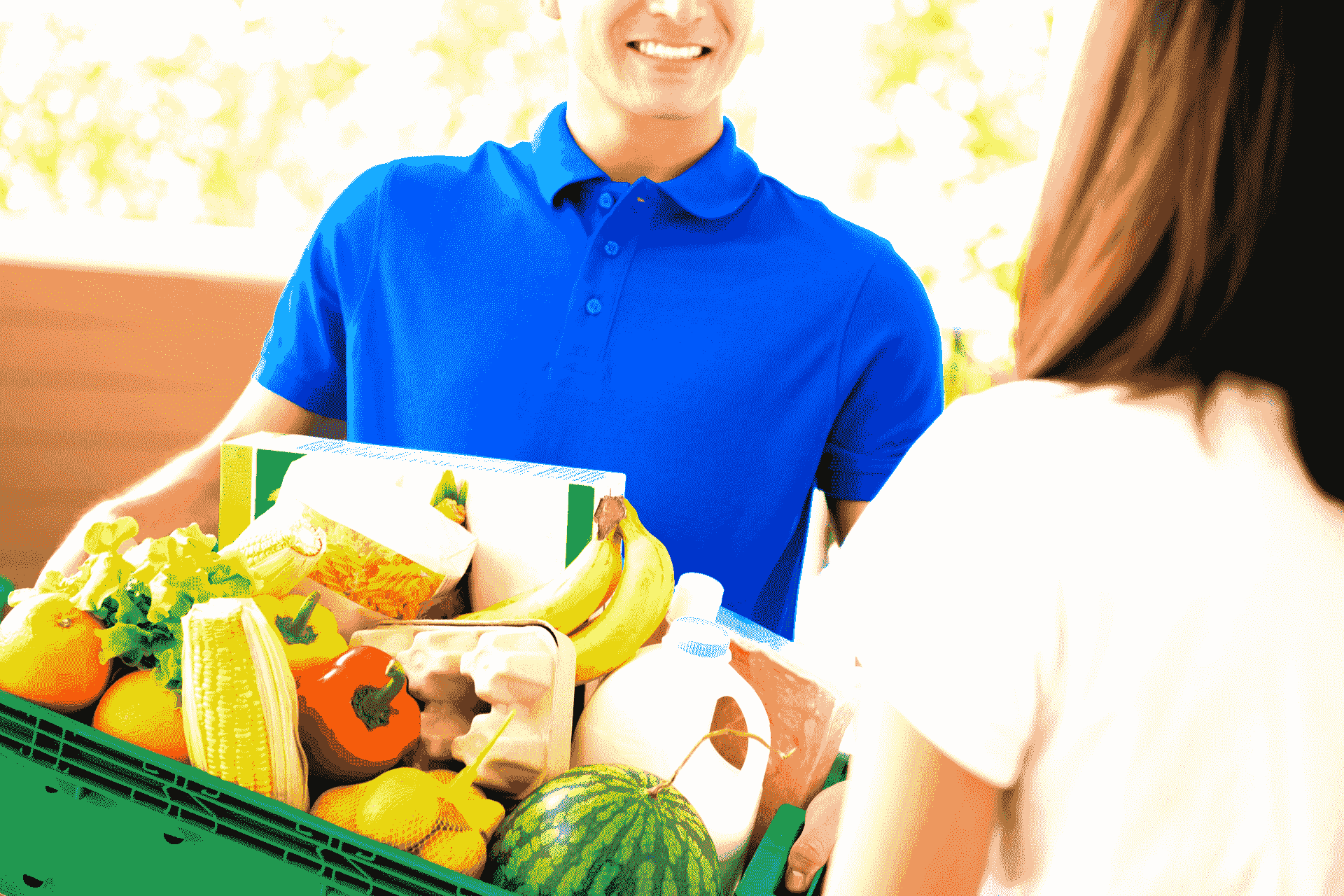 Save Money When Grocery Shopping Online