Owning a car not only brings about lots of fun, convenience, excitement and pride, but loads of responsibility as well. It needs to be kept in perfect order so that no harm is caused to the lives inside and out of it, when a car is on the move. Sometimes, an ill-maintained car also leads to unpredictable hazards to the owner or the user, when you least expect it. So, every car manufacturer strongly recommends a chain of maintenance procedures, following which one can ensure safe and hassle-free journeys on a constant basis. Among all these, a particular bunch of servicing are categorized as preventive car maintenance, and changing the engine oil in the said time frame is considered as one of the most effective preventive car maintenance components.

At the Hailey oil change service center, the group of technicians sincerely explained how changing the engine oil prevents your car from bigger troubles. Their explanation did make sense and was inspiring enough for us to share it with all of you.

Reasons for Changing the Engine Oil

The first point they started with was the reasons why the engine oil is required to be changed. They showed us how inside the engine compartment, the close-knit metal gears move in accordance with each other, making the engine work and move the vehicle. Through these metal gears, the engine oil is supposed to flow in an unrestricted manner. This way it creates a wall of protection between the engine metal parts and prevents them from getting involved in a friction that often leads to engine overheating. We need not explain here, how harmful this overheating of engine can be for any said vehicle.

But with due course of time, usage and exposure to the external atmosphere, this engine oil starts gathering outside dust, debris and harmful particles, that stop it from flowing freely. In other words, the engine oil invariably loses its viscosity after certain period of time and usage. Before it logs up the entire system, it becomes necessary to change the engine oil, and cleanse up the engine compartment, in order to keep it in its deserving condition.

There we were warned that if the oil changing becomes overdue, the car will start showing signs of trouble at every step. Not only the engine will get harmed, the exhaust system will also collapse, if the engine oil becomes too contaminated. As a result, the car will ask for more fuel, but at the same time will refuse to move as smoothly, as it used to move earlier. 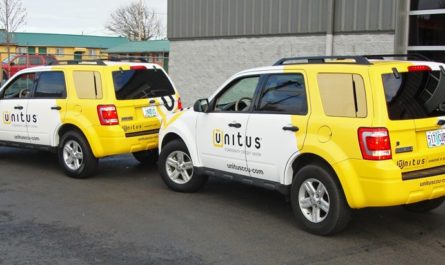 How To Promote Your Service Business With Vehicle Wraps

Why to Buy Used Honda Pilots? 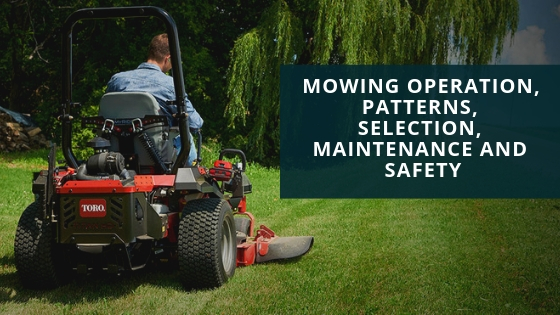