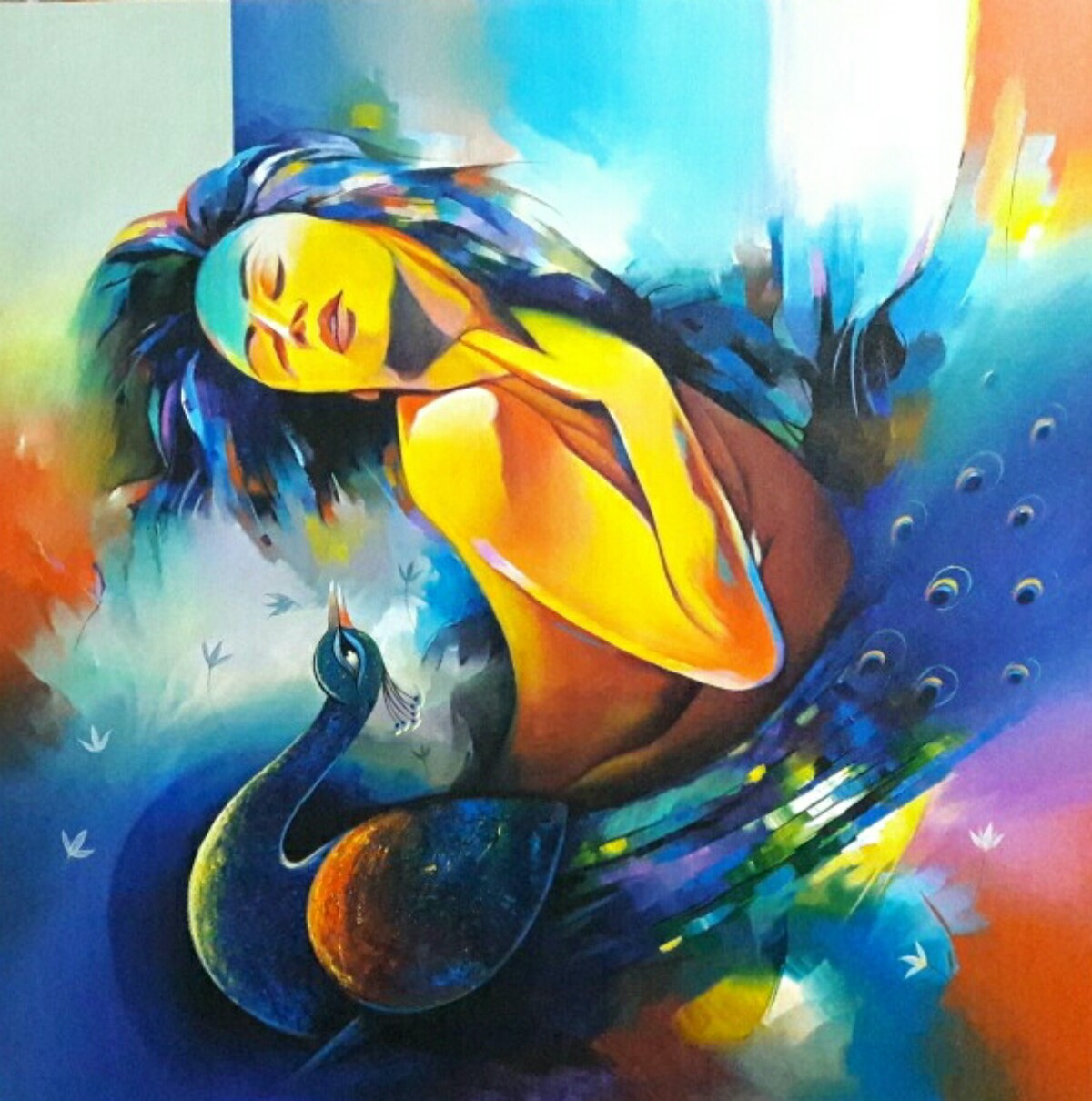 It’s amusing that what you cannot understand today might be discerned by you in a few years’ time. It happens with everything. We do not like a movie today and may be after a couple of years, we find it amazing. The same thing happens with art.

The patterns and colour combinations that seem senseless to you today may be understandable tomorrow or in a decade or so. Today’s art holds a much intrinsic and profound trend that showcases our present lifestyles and experiences.

Art experts and aficionados quite often find themselves puzzled with the theory of modern art paintings and how these are different from the contemporary trend of our times. A lot of speculation about the difference floats around, the major being that there is a very thin line that distinguishes the two art forms.  Let’s first begin with modern art and then we can see how post-modern art is dissimilar to the former.

What is modern art?

So, what is the best definition of modern art? IMHO, modern art is a style of expression that defied the traditional and academic painting trend of conventional times that ruled from the 17th to the 19th century. The pre-modern art era saw the implementation of an ideal and smooth technique that was utilised to paint the entrenched subject matter.

So, modern art strictly walks and talks against the conventional academic value that was poured into the painting. In layman language, modern art paintings simply denotes personal expression and nothing else. In today’s time, this idea may seem quite normal, but in traditional times it wasn’t. Art was not about expressing, but a means to represent the greatness of Kings, Gods, warriors, and all the eminent personalities.

Modern art offers the freedom to the artist to just create something that he/she wants or imagines not something that he/she is bounded to make. Although, the overall time epoch of modernism is quite massive and incorporates the artworks of numerous artists, the value of each painting is the same. Typically, modern art promotes originality and innovation.

What is post-modern art?

The dawn of this era starts with the conclusion of World War II when artists start to pull away from the idea of originality and began to nourish the concept that encourages democratisation of the art.

The point was that anybody can paint or create an appealing piece of artwork. In simpler words, the post-modern era totally rejected the requirement of an artistic genius for the creation of something beautiful.

Basically, post-modern art is about believing that anybody can create art.

The terms ‘modern’ and ‘post-modern’ are just the mere indicators of the time period these two style forms began and concluded.

I truly believe that modernism was not a sudden movement that hiked up but was the result if eventual transformation that happened for a long time.

Modern art paintings represent freedom and the courage to create something unique while the post-modern works celebrate the idea that anyone can craft a mesmerising artwork.

What do you think? Tell us in the comment section. Thanks! 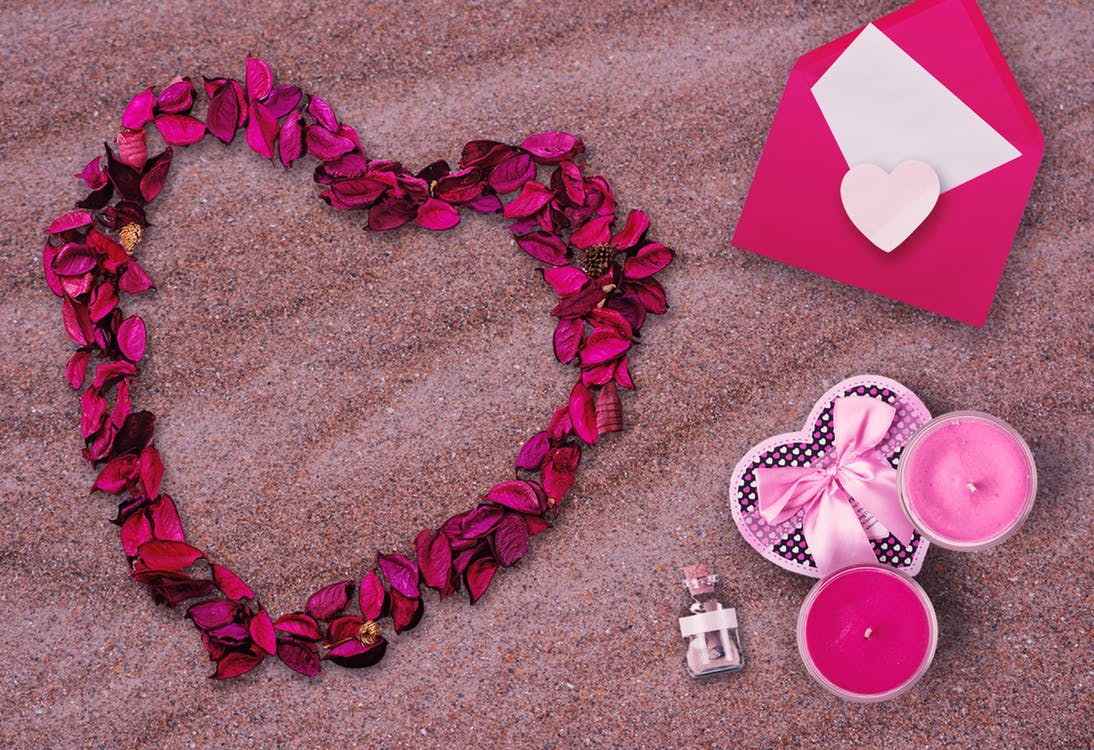 The best valentine’s day gift you can give 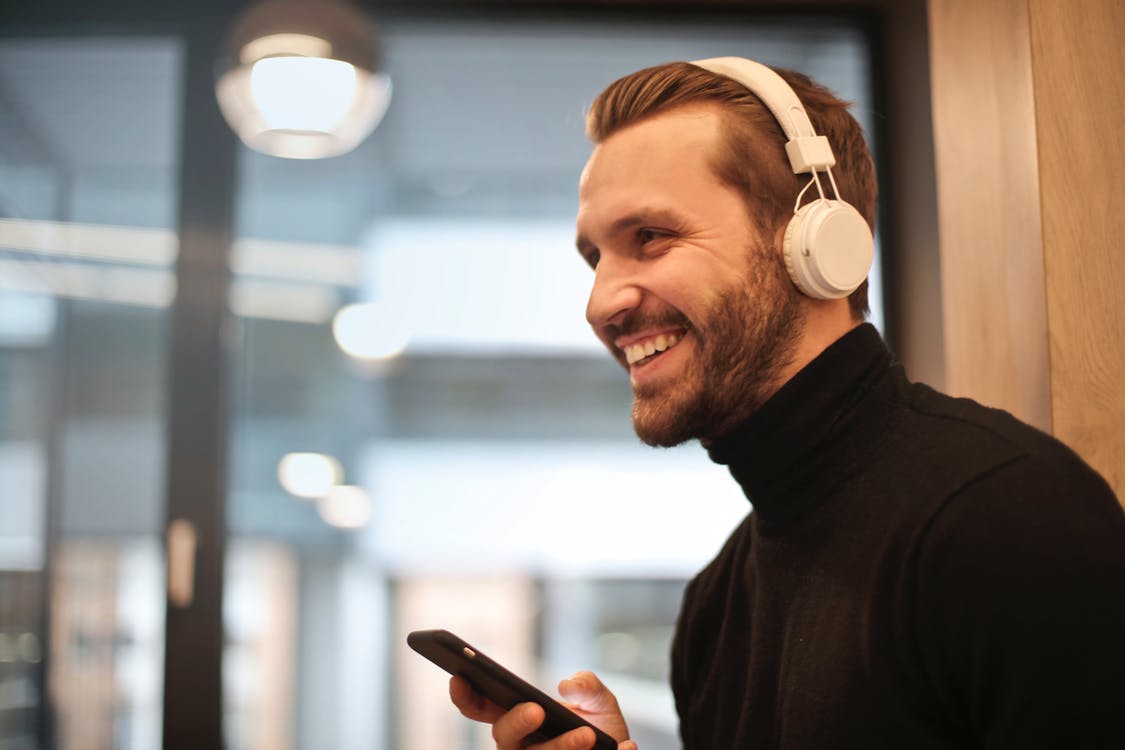 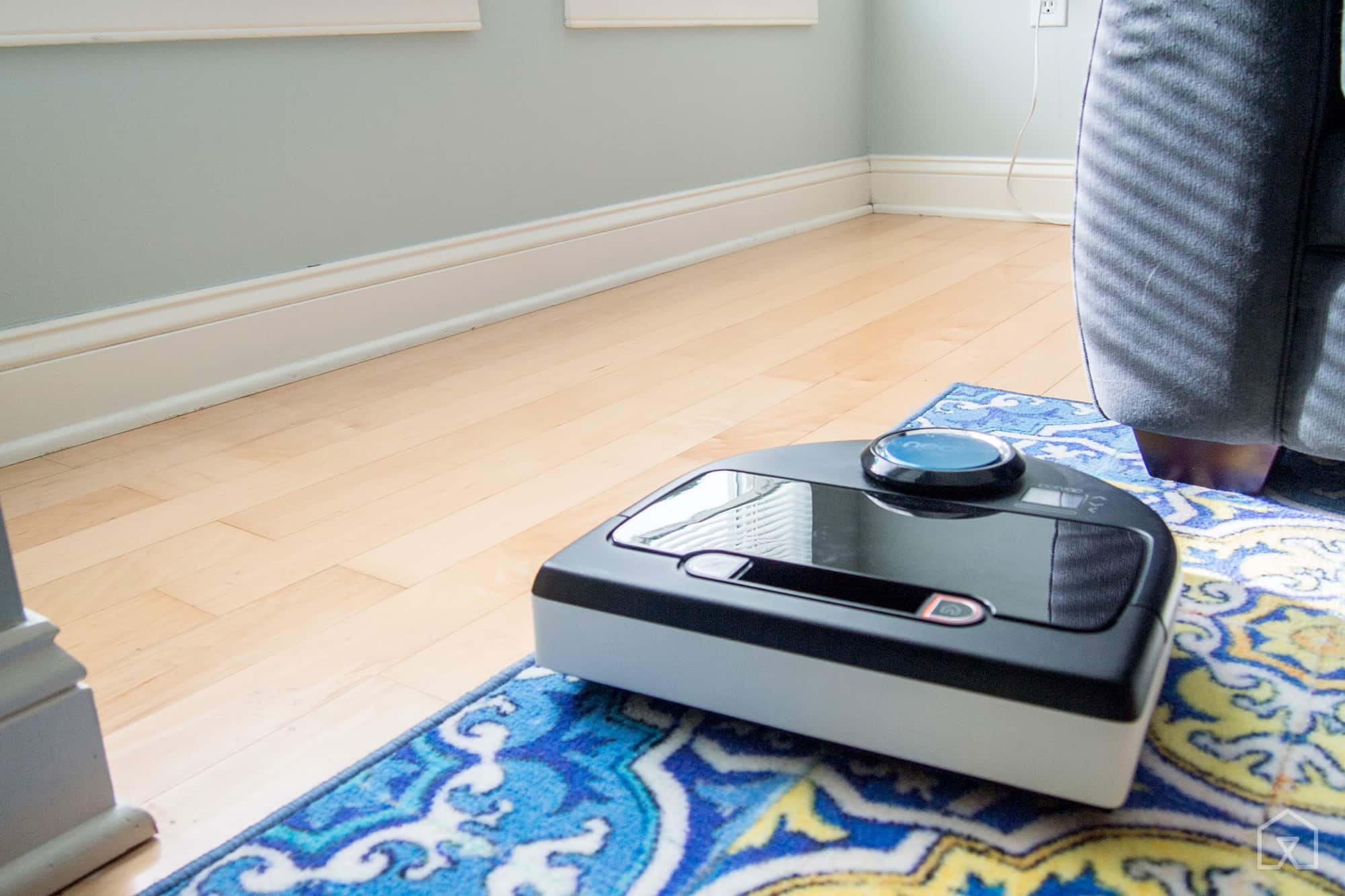 The Buying Guide to Purchasing the Best Robot Vacuums for Carpets