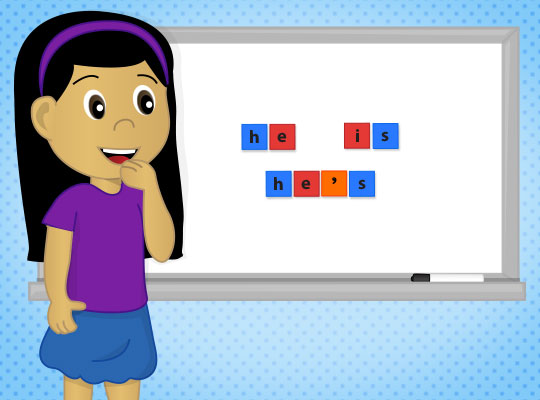 Spelling errors are among the most common, especially in the first years of school, when children begin to approach writing and reading for the first time. However, they are not errors to be underestimated or to be allowed to pass because they have very important cultural foundations on spelling.

Correct spelling will allow a child to learn grammar and syntax more easily, a future boy to communicate adequately during important exams and tests, an adult to present himself with a solid basic education in the world of work.

The most common spelling mistakes

Most spelling errors in children to correct are phonological, non-phonological or phonetic in nature. For example:

The most common mistakes in children who are starting to approach writing and reading for the first time are of phonological, not phonological or phonetic origin. These are errors that should not be underestimated because they form the basis for the future education of children.

Does your child make spelling mistakes? No fear!

As we said, misspellings have always been the most common among children starting out with school. They should certainly not be underestimated, but they should not be exaggerated either. In this particular historical moment, the pathologies linked to learning are a daily topic of discussion within the school walls, but to diagnose dyslexia, dysorthography, dysgraphia or dyscalculia, some errors repeated in the dictations are certainly not enough.

Therefore, no alarmism. Rather, it is advisable to reduce the use of new technologies in children (which require fast communication and often omit part of the written words, favouring incorrect learning of writing) in favour of reading a few more books. Find out about the spelling test for kids.

Spelling mistakes: how to correct children- Tools for teachers and childcare assistants

We have said that spelling errors should not be underestimated or exaggerated, but then what is the best way to correct children when faced with a misspelt word? Among the many possible techniques, we present 2: one to encourage self-correction and the other to facilitate memorization in children.

To encourage self-correction in the child, you do not need red feathers or scribbles of all colours; just leave a simple mark at the beginning of the line where the wrong word appears and invite the little student to look for the mistake and correct it. You can also test them by asking for English dictation for class 1.

Dyslexia, dysorthography, dysgraphia and dyscalculia: these are pathologies that we hear more and more often mentioned within the school walls. But a few misspellings in dictations are certainly not enough to diagnose a learning disorder in children.

Method 2: make it easier to memorize the correct words

At one time, teachers underlined (often several times) the wrong words with obvious red marks. It is quite certain that this method does not in any way favour the correction of the child and, indeed, imprints, even more, the error in his visual memory.

One of the best ways to make it easier to memorize the correct words is to leave a simple pencil cross just below the wrong word. The child will simply have to acknowledge the mistake, cross out both the word and the cross, and rewrite correctly.

This method allows children to perform a practical and visual action that facilitates the memory of their own self-correction, rather than the error. Furthermore, when they reread the texts, the children are not faced with errors and corrections, but only correctly written terms, which contributes to developing the natural and correct learning of the language.

Conclusion: Want to know more about spelling mistakes and how to correct children? View more blogs at SpellQuiz.com. 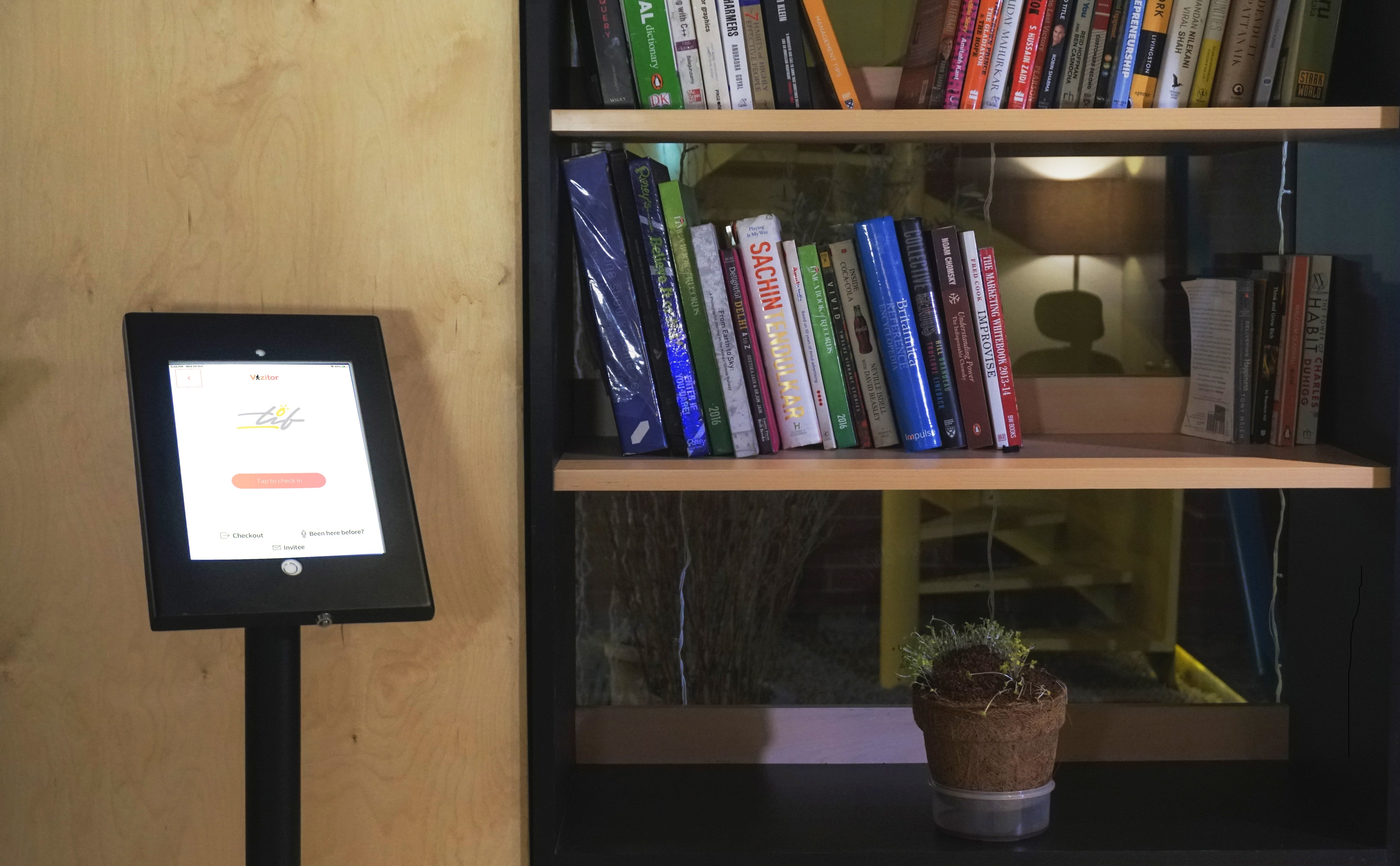 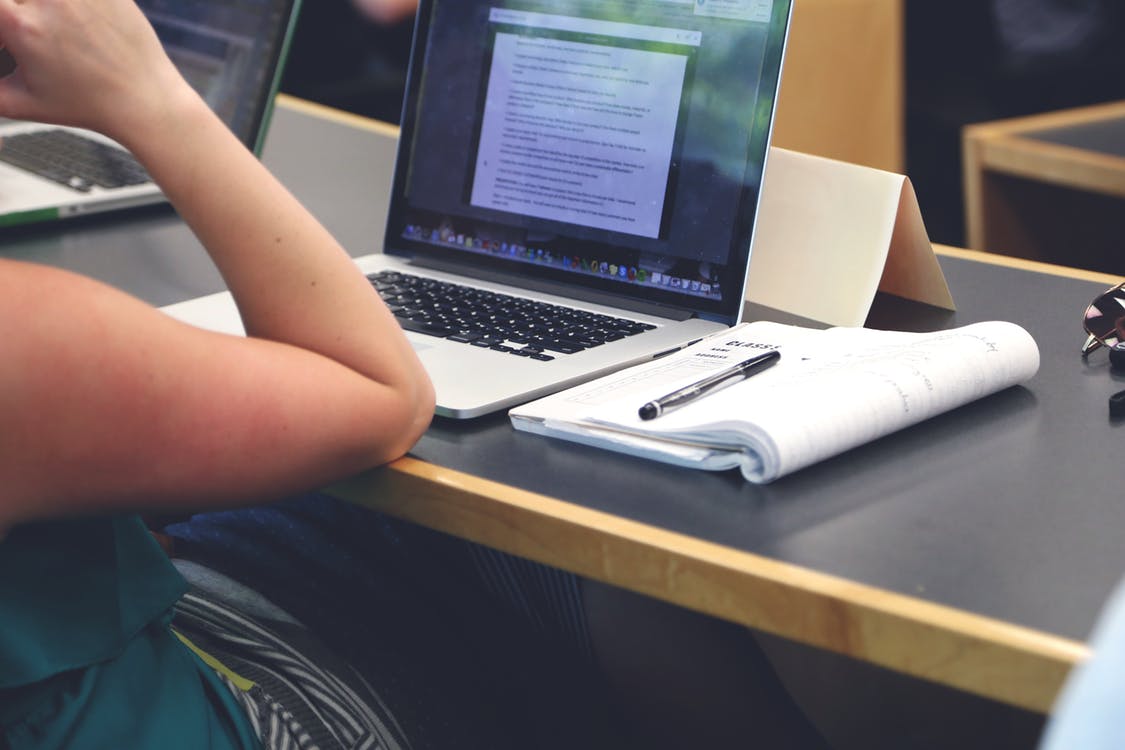 Gre Can Be Accomplished With Best Coaching