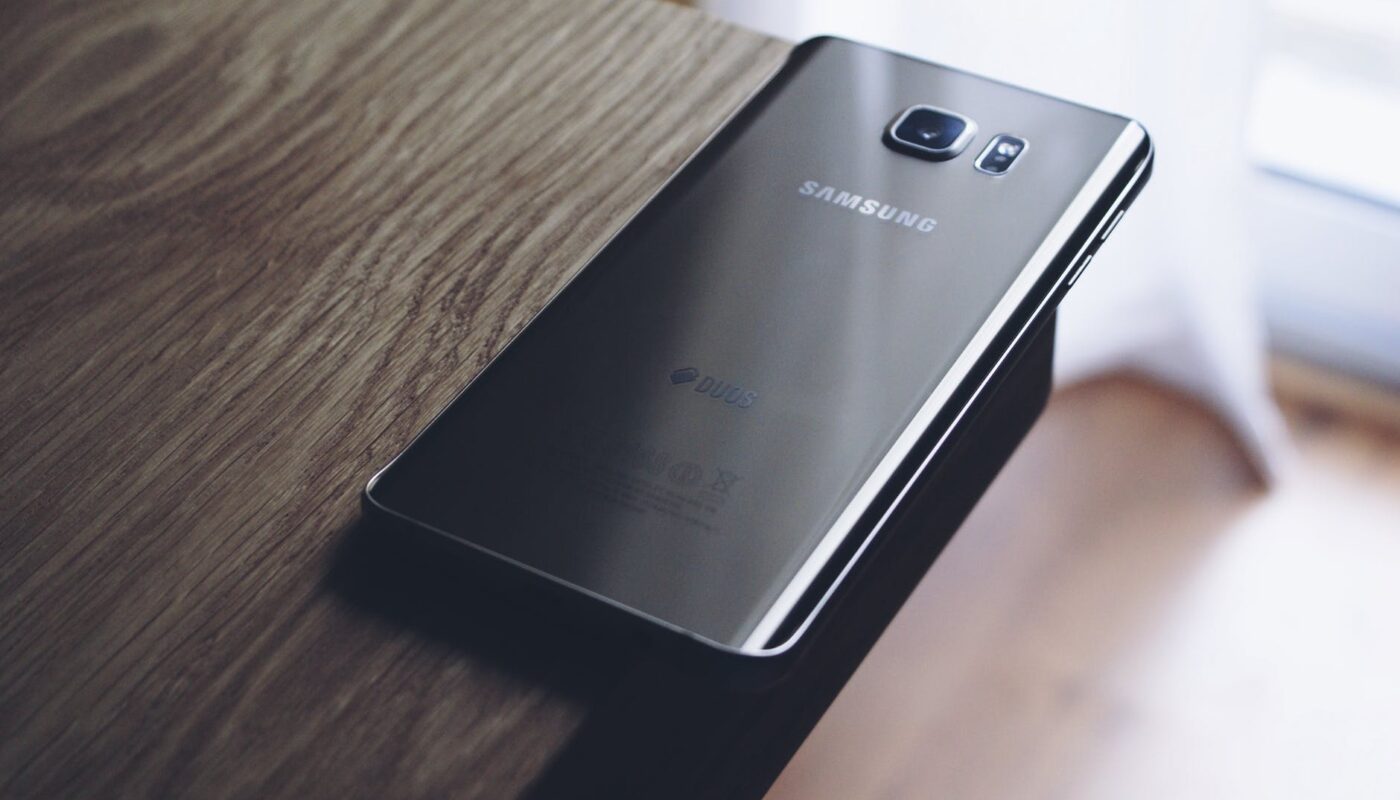 Samsung Electronics is considering dropping its Bixby virtual assistant and Galaxy Apps Store from its mobile devices as part of a new global revenue-sharing deal with Alphabet’s Google, according to correspondence seen by Reuters on Tuesday.

Google has tried for years to get Samsung, the world’s leading mobile device maker by units sold, to drop its own services and give greater prominence to Google’s search, Assistant, and Play Store apps, according to a person previously involved in the relationship.

The search giant, whose Android software powers phones from Samsung and dozens of other companies, sometimes as an incentive gives manufacturers a portion of ad revenue generated from Google apps featured on their devices.

But Samsung has clung to efforts to promote its own apps, from which it can collect all the revenue, despite years of glitches and tepid user interest.

The strategy has been challenged in recent months, though, as the novel coronavirus pandemic and a slowdown in phone upgrades have hurt sales and prompted many companies to shutter costly projects and search for new revenue.

Exact financial details under negotiation between the companies could not be determined. But Google is dangling more lucrative terms for Samsung than in previous deals if it retreats from its app strategy, according to a source familiar with the talks. The companies are aiming to finalise terms by Friday, the source added.

Samsung said in a statement that it is committed to its own services, but that at the same time it “closely works with Google and other partners to offer the best mobile experiences.”

Google said in a statement that it regularly discusses ways to improve the user experience with partners and that Samsung remains free to create its own app store and digital assistant.

Bloomberg first reported on Tuesday that the companies were negotiating a new deal. 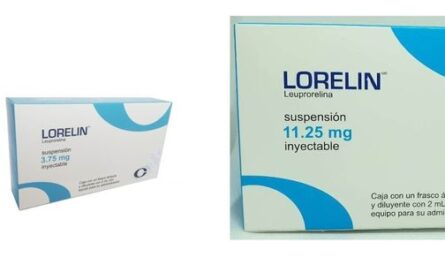 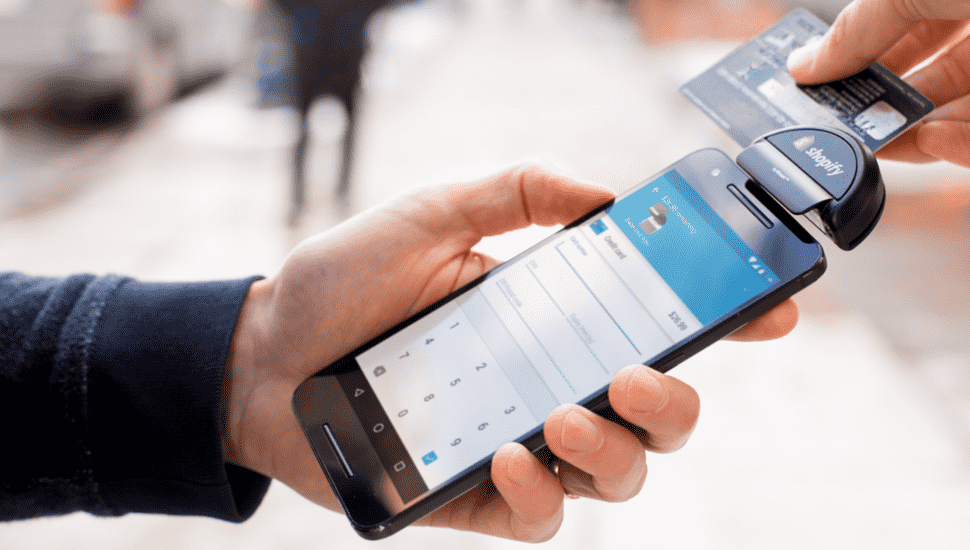