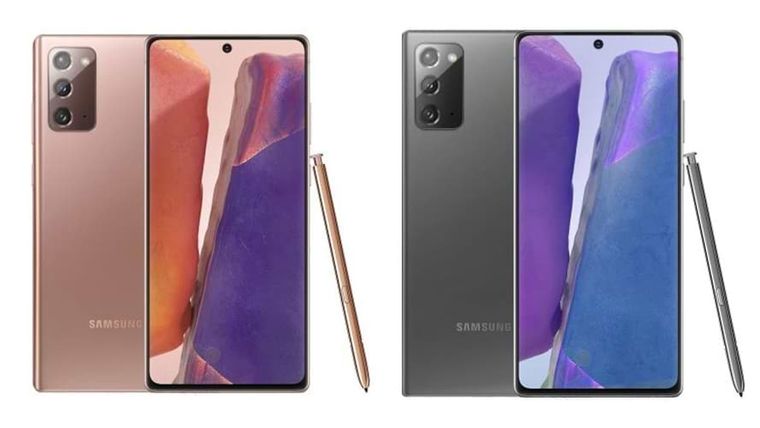 Samsung Galaxy Note 20 series is largely expected to launch on August 5, and ahead of that, key information regarding the chipset has been leaked. The phone is tipped to be powered by the Exynos 990 SoC – just like the Samsung Galaxy S20 series. However, a new rumour suggests that the chipset inside Samsung Galaxy Note 20 series will see few tweaks and optimisations. The tipster notes that the improved Exynos 990 SoC will see better optimisations than the Qualcomm Snapdragon 865.

If this is true, the Exynos 990 SoC will see several improvements inside the Galaxy Note 20, and Samsung is expected to market this model as better as well. Apart from this, the tipster reveals little else about the upcoming series. 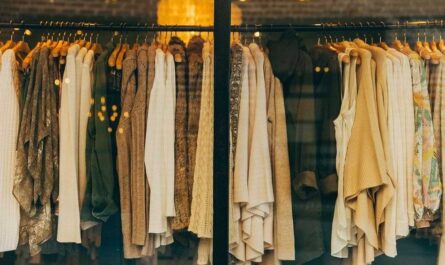 10 Fashion Trends that are making their mark this year 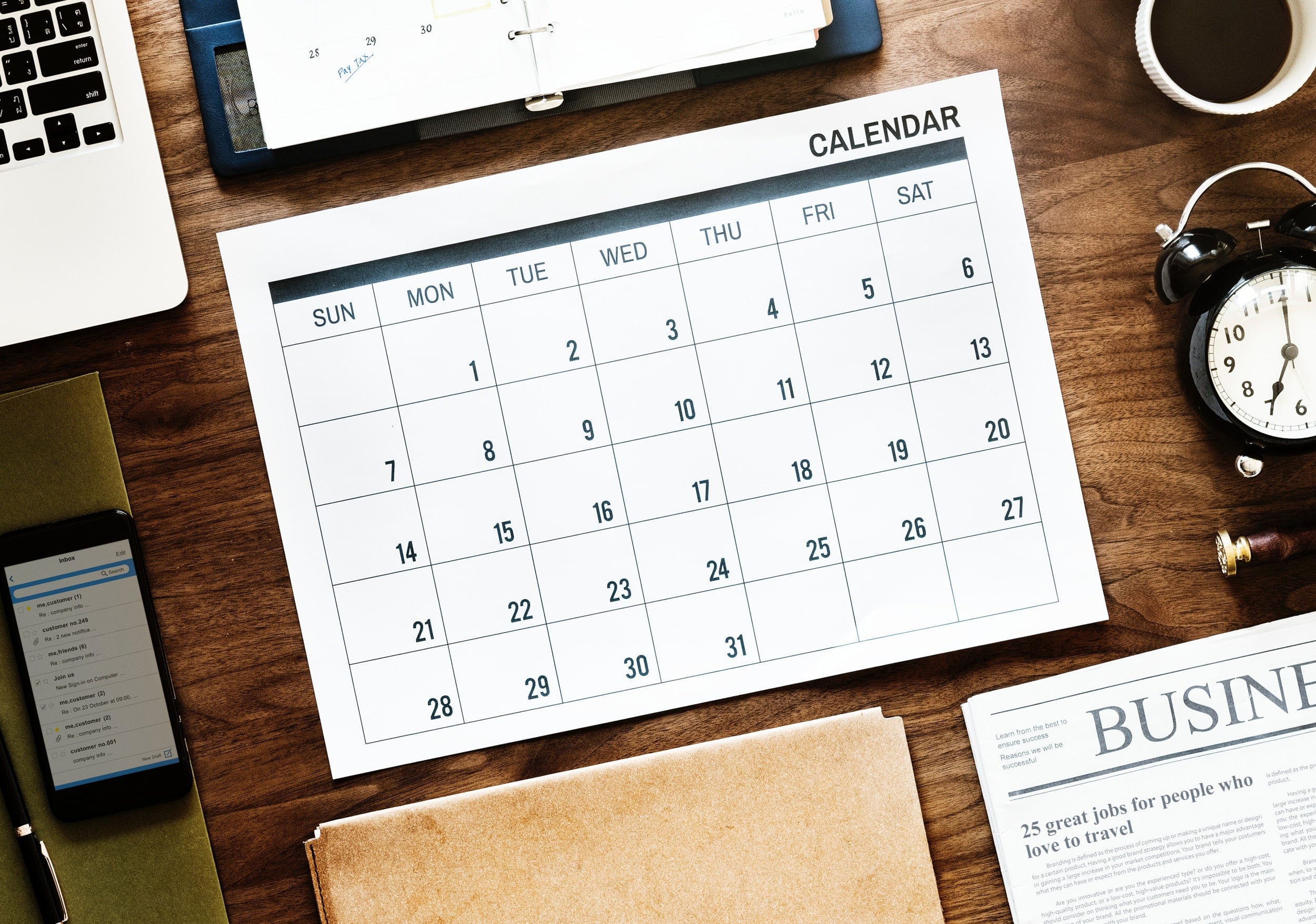