The year 2017-18 was as amazed as we seen so much surprised from some famous celebrities after they got married with their loving ones. Yes, we are here talking about the recent Top 5 Celebrities Marriages that shook all of us. Some of them tie up without any announcement. The years was full of excitement and know have a look on celebrities wedding celebration with their Pre wedding Photography. Let’s talk about the amazing weddings of 2017 and 2018. 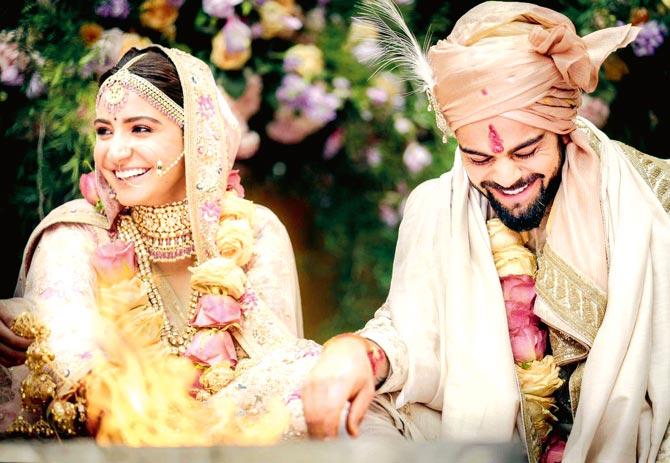 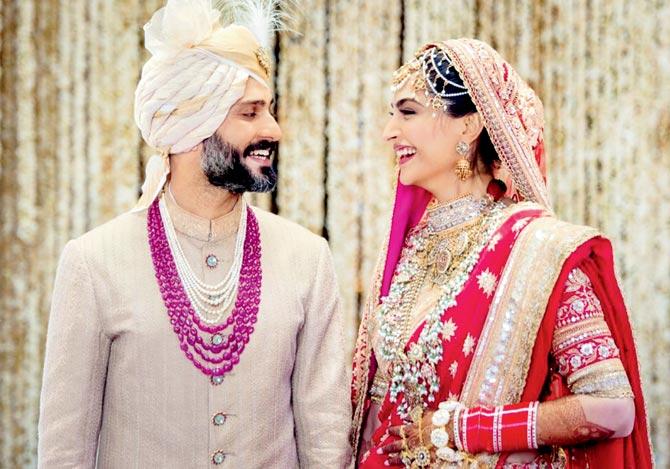 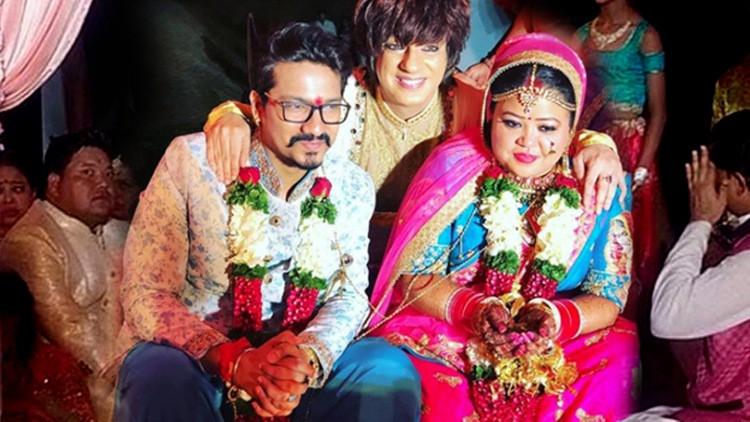 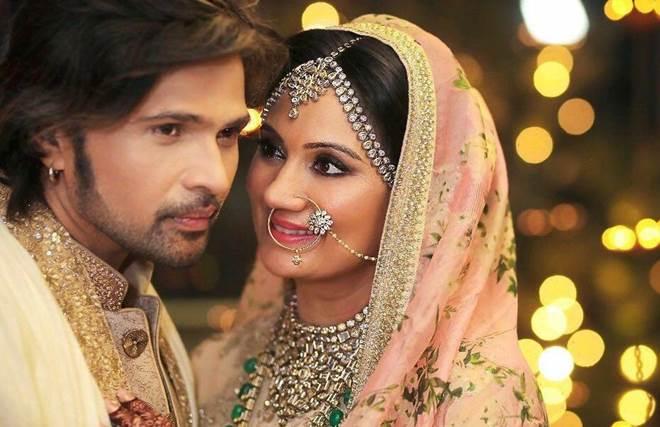 As we all know Himesh is one of the famous singers around the world. They had a private ceremony in Mumbai on May 11, 2018. He shared his wedding new on 12May 2018 with their fans at facebook with caption “Together is Bliss”. Many-Many Congratulation to the lovely couple. The wife Sonia is a television actress, seen in shows like ‘Kaisa Ye Pyar Hai’, ‘Jugni Chali Jalandhar’, ‘Yes Boss’ and ‘Remix’.

Christine Carter4 years ago2 months ago 1