Babies with this syndrome seem to progress to normal development from the age of six months to eighteen months. They lose the abilities they previously had such as communicating, crawling, walking, or using their hands.

The problems in children with Rett syndrome increase continuously. They face issues with coordination, communication, and muscle use that work to control movements. This syndrome can also induce intellectual disability and seizures.

There is no proper cure available for Rett syndrome. Some potential treatments are used to treat this syndrome. Current treatment works on treating seizures, making communication better, and improving the movements in children.

Treatment also focuses on providing support and care to children and adults who are suffering from Rett syndrome. Doctors also provide support to the families of affected children.

Babies who have Rett syndrome are born with normal delivery and pregnancy. Most infants with the syndrome behave and grow normally for the time period of six months. After that, symptoms of Rett syndrome begin to appear.

Pronounced alterations occur at the age of 12 to 18 months. These changes occur over weeks or months.

The severity and symptoms of the syndrome vary from child to child. People may suffer following symptoms with Rett syndrome.

In this syndrome, the growth of the brain slows after birth. The head of children becomes smaller than its normal size. It is called microcephaly. It is the first sign of Rett syndrome in your children. Other parts of the body have delayed growth with the increase of the age of children.

Loss Of Normal Coordination And Movements In Children

The first sign of Rett syndrome in children is the reduction in the ability to walk normally, crawl and control hand movements. This loss is continuous and rapid. Muscles become spastic and weak with positioning and abnormal movements.

Children who suffer the Rett syndrome lose their abilities to make eye contact, speak, and communicate using other ways. They do not take much interest in toys, other people, and their surroundings. Rapid changes occur in some children such as sudden speech loss.

It is possible for children to regain eye contact over time. They also learn to develop nonverbal communication skills.

Children affected with Rett syndrome have unusual movements of their eyes such as blinking, staring, closing one eye, and crossed eyes.

These problems include abnormally rapid breathing or hyperventilation, breath-holding, forceful saliva or air exhalation, and swallowing air. Such problems appear during waking hours.

But disturbances in breathing like periodic breathing and shallow breathing occur during a child’s sleep.

Agitation and irritability increase in children with Rett syndrome with the increases of their age. Periods of screaming and crying initiates suddenly without any reason. These issues last for many hours. Some children may suffer anxiety and fears.

These behaviors include sudden facial expressions that are odd, long laughter bouts, hand licking, and grasping of clothing and hair.

Loss of intellectual function causes the loss of skills.

People with Rett syndrome suffer seizures sometimes at any stage of their life. Multiple types of seizures may appear in these people.

Condition of scoliosis is common in children with Rett syndrome. It typically initiates between the age of 8 to 11 years. Scoliosis increases with the increase of age. Doctors do surgery in case of severe curvature.

It is a life-threatening issue for children. Adults with Rett syndrome can face sudden death due to irregular heartbeat.

Abnormal patterns of sleep include falling asleep during the whole day, waking at night screaming and crying, and irregular times of sleep.

Moreover, issues with bowel function occur during this syndrome. Another symptom that people with Rett syndrome experience is teeth grinding.

Rett syndrome is a genetic disorder. It is a rare condition. Several variants and classic Rett syndrome can appear with mild and severe symptoms. These symptoms are associated with specific mutations of genes.

Genetic mutations that induce the disease occur in a random way in the MECP2 gene usually. Rett syndrome can also be inherited in a few cases.

The mutation causes issues with protein production that is critical for the development of the brain. The exact cause of the disease is not understood completely. Researchers are still studying the cause of this syndrome.

Guide to Finding the Best Rehab Centers in the US 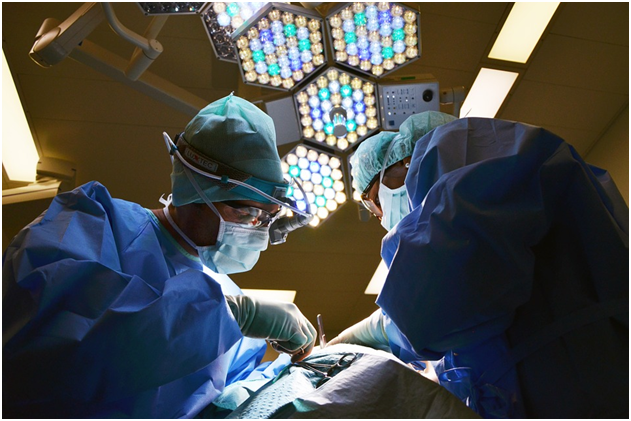 Do You Suffer from Varicose Veins? Why You Should Get Them Treated! 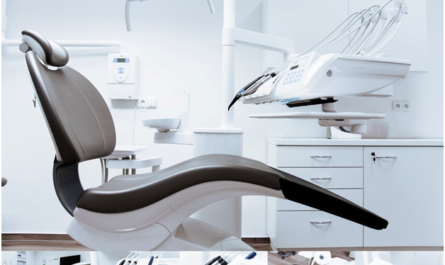 Reasons On Why You Need To Visit A Dental Clinic Millbrook