If you’ve never heard of BYD, you’re not alone. This China-based company is a relative newcomer to the solar power market, primarily because they don’t build most types of solar equipment. Rather, they specialize exclusively in creating batteries. Until recently, BYD created batteries solely for use in electric vehicles. Now, they’re branching into solar power, building energy storage systems that are quickly being recognized as some of the best on the market. What makes this new kid on the block such a contender? Keep reading to find out.

There are many factors that impact the efficiency of solar batteries, but one of the key factors to consider is the depth of discharge. Depth of discharge (or DoD) refers to just how much of the energy stored in your battery you can actually use without damaging the battery or shortening its life. Generally speaking, batteries need to retain at least some of their charge in order to continue functioning at optimum efficiency.

But BYD batteries have figured out the secret formula to mastering DoD. These batteries can continue functioning for their full lifespan while discharging 100% of their stored energy. This is staggering and leaves the average solar battery in the dust, with many other brands only achieving 80% to 90% DoD.

Many types of solar batteries are only compatible with specific brands of solar equipment. This is sometimes a simple business decision; companies that produce solar batteries and equipment want you to use their products exclusively. But BYD doesn’t have a horse in the solar equipment race, so they’re not going to limit your options. BYD batteries have unbeatable compatibility and work with products from many solar manufacturers, including top brands like SMA, SOLAX, and Victron Energy.

For those installing a solar energy system, scalability is often an important consideration. If you decide to expand your solar array later, will your other equipment be able to handle the increased energy production? What if you decide to start out with a small battery bank, but want to expand it later? BYD makes scalability incredibly easy.

You can start with a single BYD battery, then stack additional ones later to create a battery bank. They even have battery cabinets to easily accommodate these stacks, with up to 10 kWh per cabinet. And their battery banks can then be combined in tandem to an impressive 80 kWh of stored energy—enough for many large commercial applications.

If you’re looking into solar power storage, the new BYD battery is a tough option to beat. 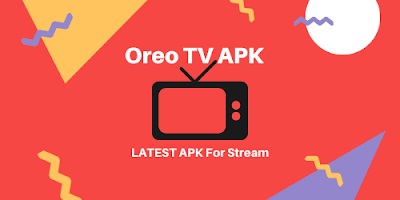 Reasons behind the popularity of Roku.com and Oreo TV 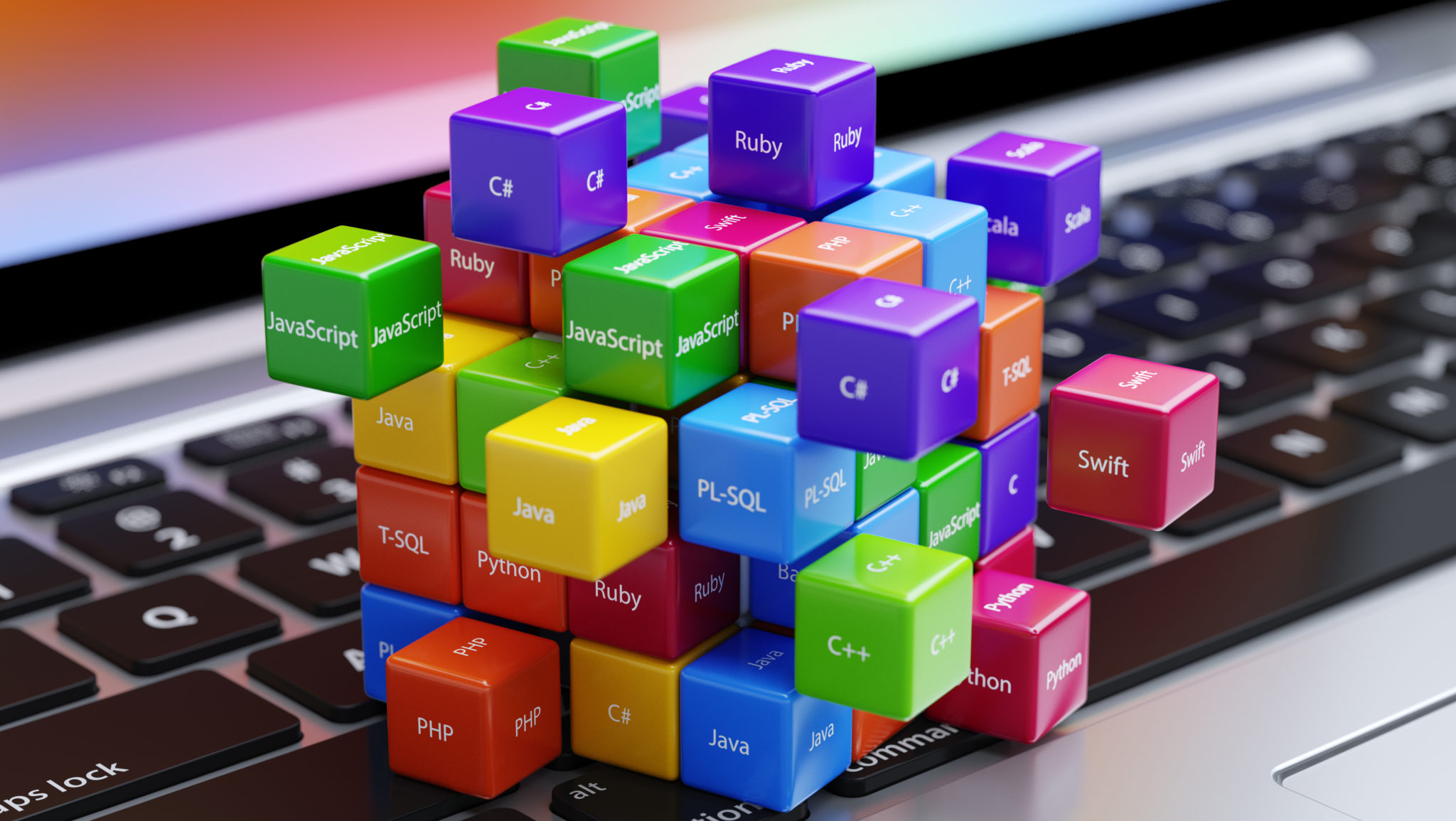 Programming Languages That Are Trending