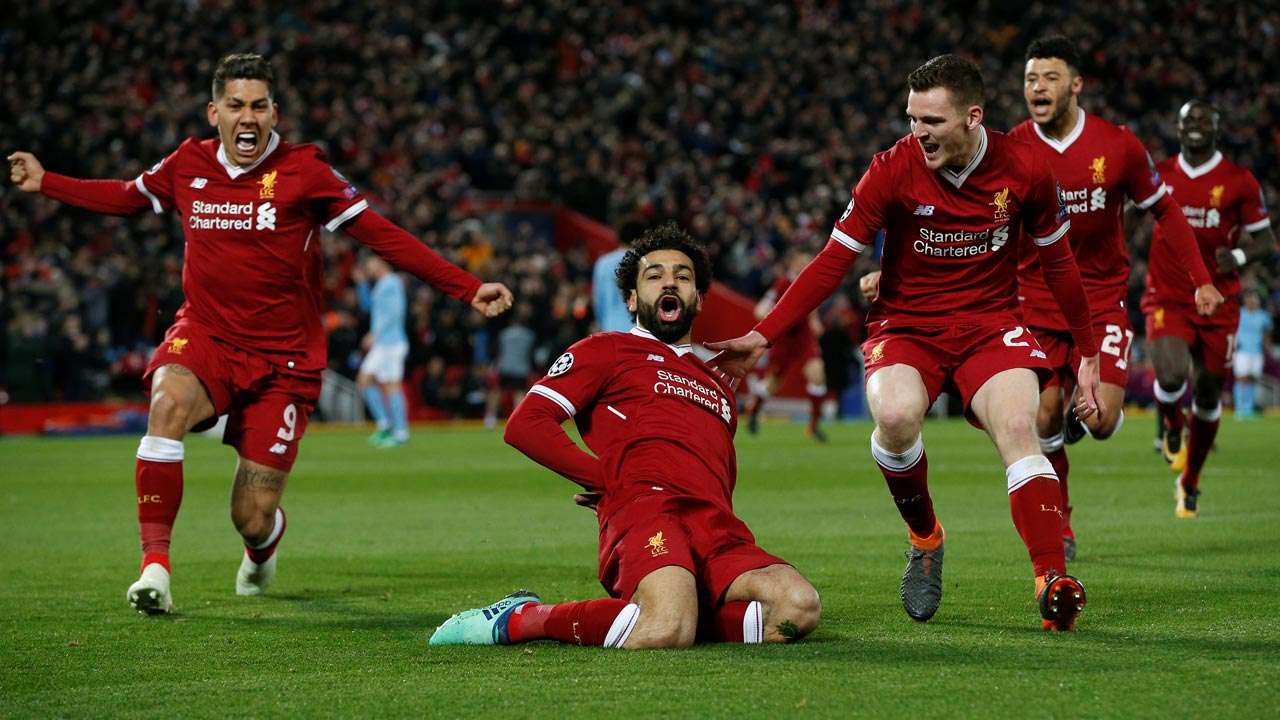 Real Madrid booked their place in the UEFA Champions League final on Tuesday with a nervy 2-2 draw at the Santiago Bernabeu against Bayern Munich. Now, it’s time to see if Liverpool can follow suit.

With 20 minutes left to play in the first leg at Anfield last Tuesday, there was no doubt whatsoever that The Reds’ dream run in the competition was going all the way. A world-class performance from Mohamed Salah saw them leading AS Roma by five goals to nil, and there looked like there was more to come. The Egyptian was substituted however, and things changed. A tactical shift from the visitors saw them look much more composed, and they were suddenly getting behind the Liverpool defence with ease. In the end, they got two back to leave Merseyside with a 5-2 defeat.

Jurgen Klopp’s men are still heavy favourites going into the second leg in the Italian capital. There is little doubt about that. Overturning a three-goal deficit is no gimmy whatsoever, but that is exactly what Roma did in the quarter-finals, against Barcelona. Trailing 4-1 from the first leg at the Nou Camp, they got off to a lightning-quick start at home, scoring through Edin Dzeko inside the first six minutes. They kept pushing and pushing, and got their second from the penalty spot on the hour-mark. A 3-0 scoreline would take them through on away goals, and that is exactly what they achieved when Kostas Manolas headed in the decisive goal eight minutes from time. The Catalans were left absolutely shell-shocked, but no one would have argued against the result on the day.

As a result of that game, Roma haven’t lost complete hope in the semis either. Their objective is very similar, and they are likely to take a similar course of action, pressing high and forcing Liverpool to make mistakes. This very tactic led to their downfall in the first leg, with Salah, Sadio Mane and Roberto Firmino getting in behind at will. Jordan Henderson, Alex Oxlade-Chamberlain and James Milner were all brilliant in midfield, and didn’t let the visitors get any sort of control whatsoever.

These men in the middle will have to deliver once again. There is a stark contrast in their dogged determination and fight, compared to the kind of players Barcelona had. The likes of Ivan Rakitic, Andres Iniesta and Lionel Messi aren’t that battle-proof when it comes to their physical attributes, and Roma were able to bully them. They won’t find it that easy against The Reds.

Liverpool’s ability to break at pace and score a goal out of nothing could be the deciding factor in this tie. In their quarter-final against Manchester City, they took a 3-0 lead to the Etihad Stadium, and ended up winning that game as well. Roma will have to commit men to attack, and that will leave space in behind. One goal from Liverpool will find Roma needing to score four, and Salah & Co. have the ability to inflict some real damage on the counter-attack.

So, while it may seem possible on paper, it is going to be close to impossible for Roma to get through. Liverpool will be disappointed with the two goals they let in late on at Anfield last week, but if they go out and play their natural game, there is no doubt that it is them that will take to the field against Real Madrid in Kyiv at the end of this month. The fairytale story is very much on.

The content is written by Rubby, she is an online marketer and loves football sports. If you wish to see live football matches then go to boxofficeevents.com website and buy football tickets. 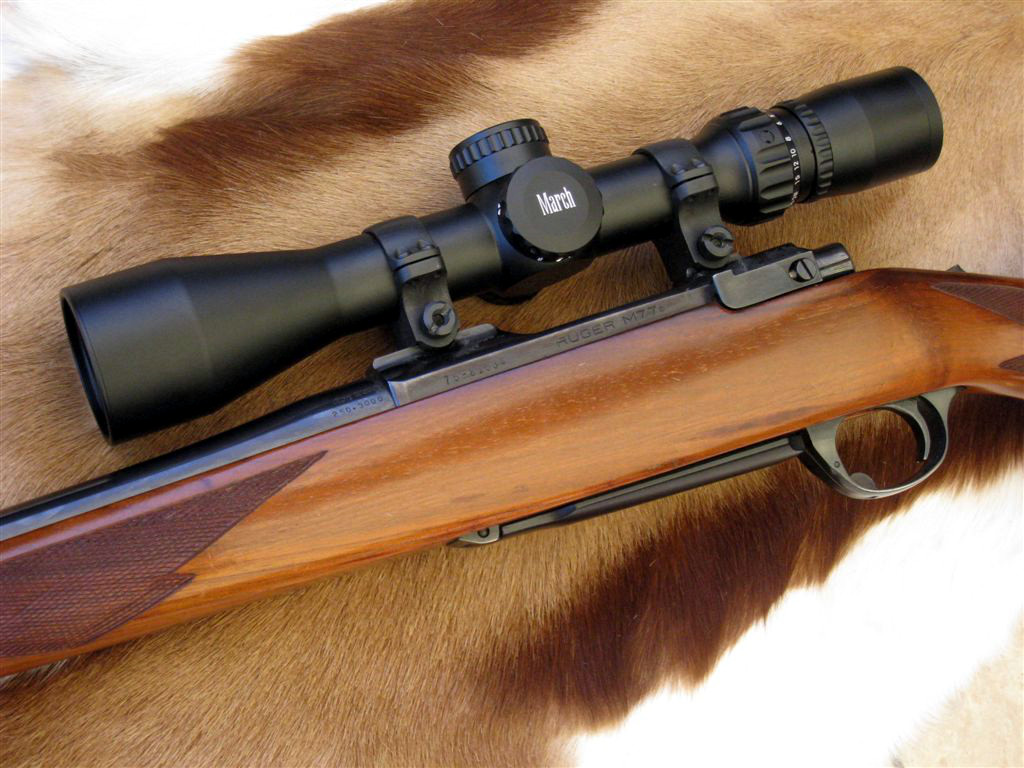 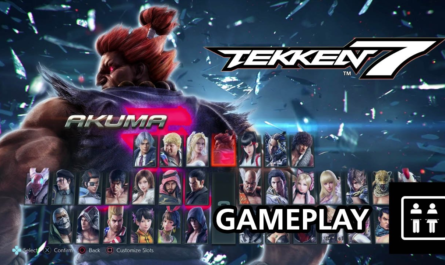