If you are worried about the number of calories you burn during weightlifting, odds are that you are actively following some weight loss program or might want to ensure you are eating the right kinds of foods to support strength training.

Even though weightlifting is challenging and needs plenty of hard work — more so when lifting heavy weights — it doesn’t usually burn as much calories as aerobic exercises like cycling or running.

There is no basic formula for computing calories burned during weight lifting. That’s because all workouts are varied.

You lift various weights with different muscle groups during a single workout. But in running, the same muscles are used for many continuous minutes.

Some strength exercises like the barbell snatch involve many or larger muscles. The biceps curl only requires while other exercises, like a biceps curl, may isolate a very small muscle.

Apparently, calories (or the number of energy) used to execute these two different movements are very different. What we have learned so far is that: a more demanding routine that requires large muscles (legs and glutes) and full-body movements will burn more calories than a workout that focuses only on small muscles.

While a heart rate monitor (HRM) can be used to compute burned calories during aerobic workouts, the connection between calorie expenditure and heart rate is not the same during a strength training workout.

So, what your HRM may tell you is likely inaccurate because it has the impression you’re doing aerobic workout (not strength training).

That’s basically why a HRM isn’t a good source of burned calories in weightlifting.

Do we really have a solid idea of the number of calories a person burns in weightlifting?

According to the Harvard Medical School’s exercise list, a strength training that lasts for thirty minutes burns an average of ninety calories for a person who weighs one hundred and twenty-five pounds, and so on.

In reality, nobody does lunges or pull-ups for more than thirty minutes. Any given exercise in a weightlifting routine takes seconds or minutes, but the point is showing that only some exercises may burn more calories than originally thought.

How do you think this applies to you? How can you determine the calories burned during weight lifting?

The truth is that there are no exact measures to do it. Even a tough weight lifting routine, when you include in rest breaks and time to set up and move between exercises, the calories burned won’t add up as much as regular cardio.

But even if it might, there is actually no precise method to tell.

So if you want these numbers in order to compute calories burned for weight lifting, be conventional about it. It is better to come up with approximates on how much you burn calories when lifting weights than to try to estimate with high numbers.

There are, however, free tracker apps that can help estimate calorie burn levels for different weight lifting exercises, and these estimates mostly lean on the conservative side based on whether the workout was done regularly, exercise type, intensity; if it includes rest breaks and the level of complexities in movements. 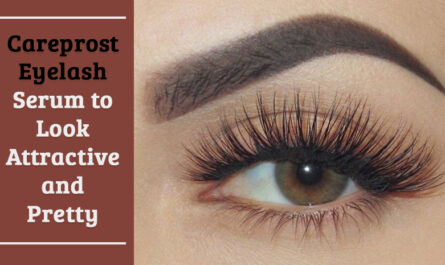 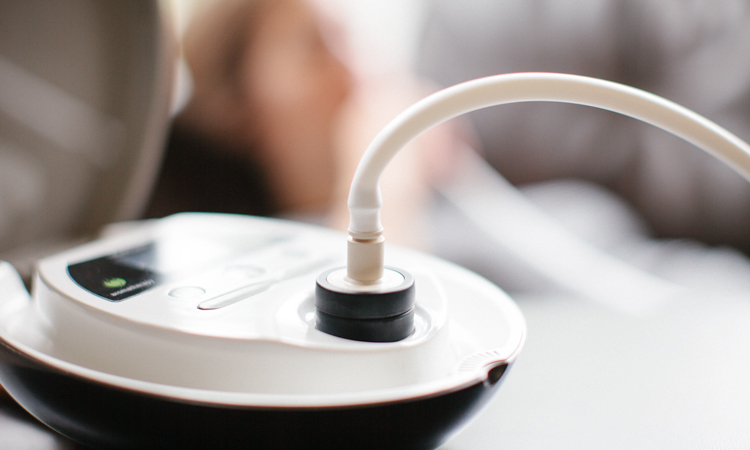