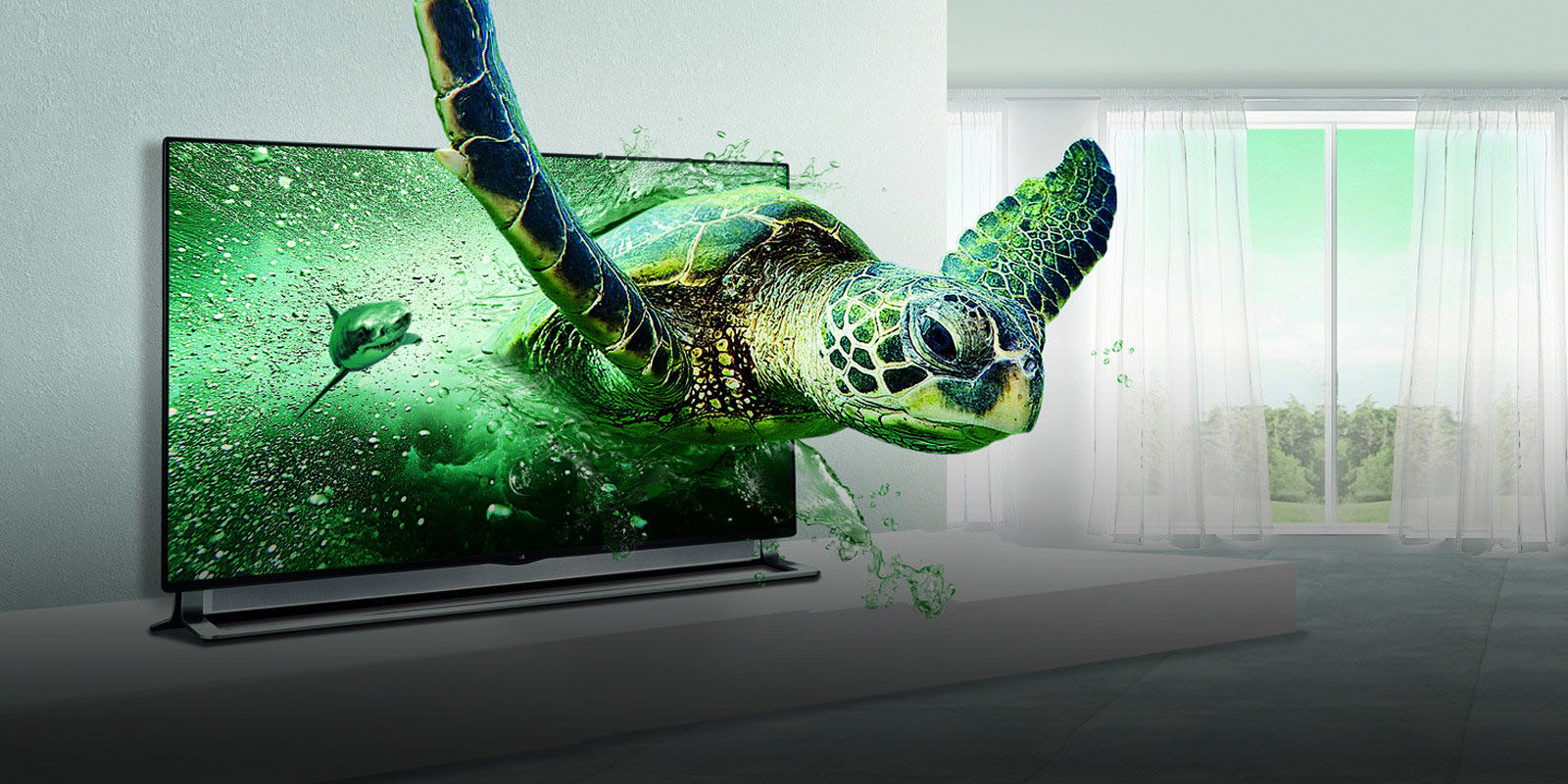 Revolutionary breakthrough in Pseudo Holographics by cutting-edge company, psHolix, means we will now be able to view three-dimensional (3D) content without any glasses

News just in: psHolix, holographic display technology, which is considered to be the next breakthrough in the 3D display industry, is now ready to enter the market, and is set to transform our lives. Now, thanks to their pioneering efforts, in the not too distant future, every display on our smartphones, tablets, monitors, TVs and cars, will be spatial. This awesome news is the most exciting transformation in the display world in recent years, and marks the greatest breakthrough for displays and monitors since the advent of HDR. psHolix is garnering the interest of people and companies all over the world, and was recently awarded the Samsung-sponsored Korean Information Display Society (KIDS) Award for its highly innovative Super-Multiview display, which was classed as the best display technology at the IMID August 2019 Exhibition in HICO, Gyeongju, South Korea.

The global demand for spatial displays is colossal. For example, the gaming market, which is predicted by market researcher, Newzoo, to be worth over $180.1 billion by 2021, is rapidly becoming stronger than ever. But in order to give users the best possible experience, it needs holographic displays, and psHolix has the tech to transform any game into a 3D Game. Indeed, all video games should have the capacity to be played holographically, and in the future, consumers are unlikely to want anything less.

Ahead of the Game

psHolix is the sole owner of 57 important global patents, with more patents pending, and this empowers the company with an unrivalled market monopoly, and the capacity to become a global market leader. The Founder of this state-of-the-art technology, is a renowned German computer scientist, Dr. Rolf-Dieter Naske. The latter has invested more than 10 years of his life to successfully developing this next generation technology which magically empowers people to view three-dimensional content on all displays, without the need for cumbersome 3D glasses, which have to be carried around. Further, psHolix is set to make autonomous driving systems safer, by providing more detailed and clear spatial information. Dr Naske notes that, according to a study conducted by Grand View Research: “The global 3D display market size is expected to be USD $204 billion by 2025”.

psHolix offers transformational products for three different product lines: 1. All types of displays, will be transformed by the latest psHolix hardware and software technology solutions. 2. HMD (Head mounted displays) AR, VR systems, will comprise innovative psHolix software to eliminate the HMD accommodation conflict, which when used for an extensive period of time, is responsible for headaches and eye damage. 3. Autonomous driving and flying vehicles will be transformed by pioneering psHolix software to provide more detailed and clear spatial information.

Why psHolix is Set to be an Industry Leader

psHolix boasts the highest fidelity in-spatial viewing experiences for everyone, everywhere. There are no transition zones; the technology can be used by multiple users, and head tracking is redundant. Further: the technology can be applied on all resolutions and sizes. Infinite perspectives allow floating views, and show better natural perception, thereby removing headaches and eye strain. There is a better depth perception with a stereo based extension which is 2-3 times larger than competitors. The walk around effect generates stress-less 3D viewing with eye anatomy adaption (reduced brain workload, and reduced headaches & eye strain). The transition zones are invisible – the image is clear everywhere, and there is no ghosting. Super multi-view eliminates the accommodation conflict. 2DTV is backwards compatible, and offers the highest resolution. There is a new optical element, and low production costs (thin film 0,1mm). 2D and 3D can be viewed on the same monitor (competitors require 2 separate monitors). There is no quality loss when 2D and 3D are used in a window simultaneously.

psHolix AG is an award-winning Swiss company which has developed patented state-of-the-art technology that enables users to view three-dimensional content on multiple displays, without having to wear 3D glasses. The company is the sole owner of over 57 patents worldwide, which gives it a strong competitive edge in the global market. psHolix offers unique technical solutions for different product lines for all kinds of displays: TV, smartphone, gaming, AR, VR, automotive, digital signage, and military defence use, etc. Moreover, its technology fills in a much-needed void by improving autonomous driving systems, as it provides more detailed and clear spatial driver information. It is anticipated that psHolix will sell their superior technology to customers who integrate displays in their products, as well as display manufacturing companies. The company is able to provide demos for all products, on request. 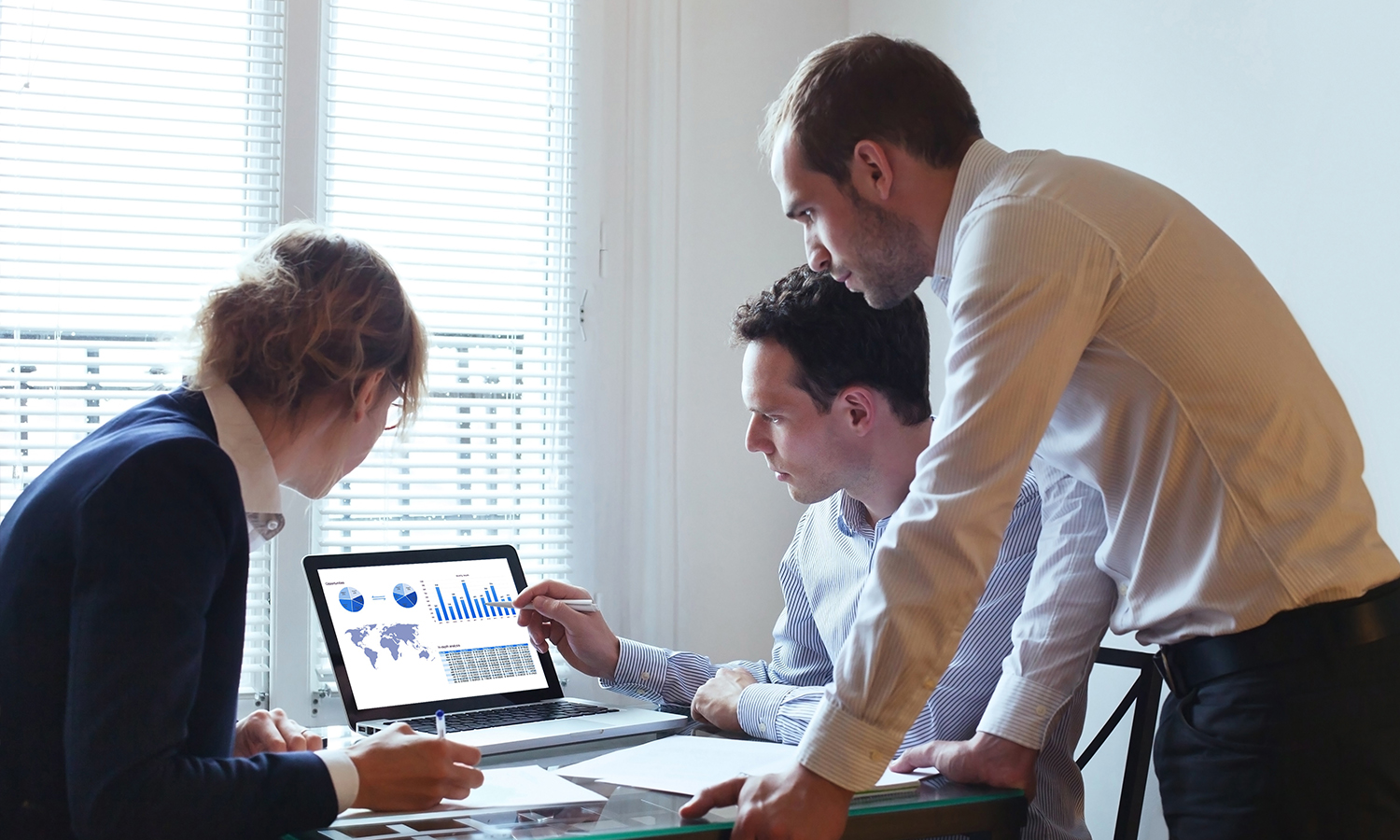 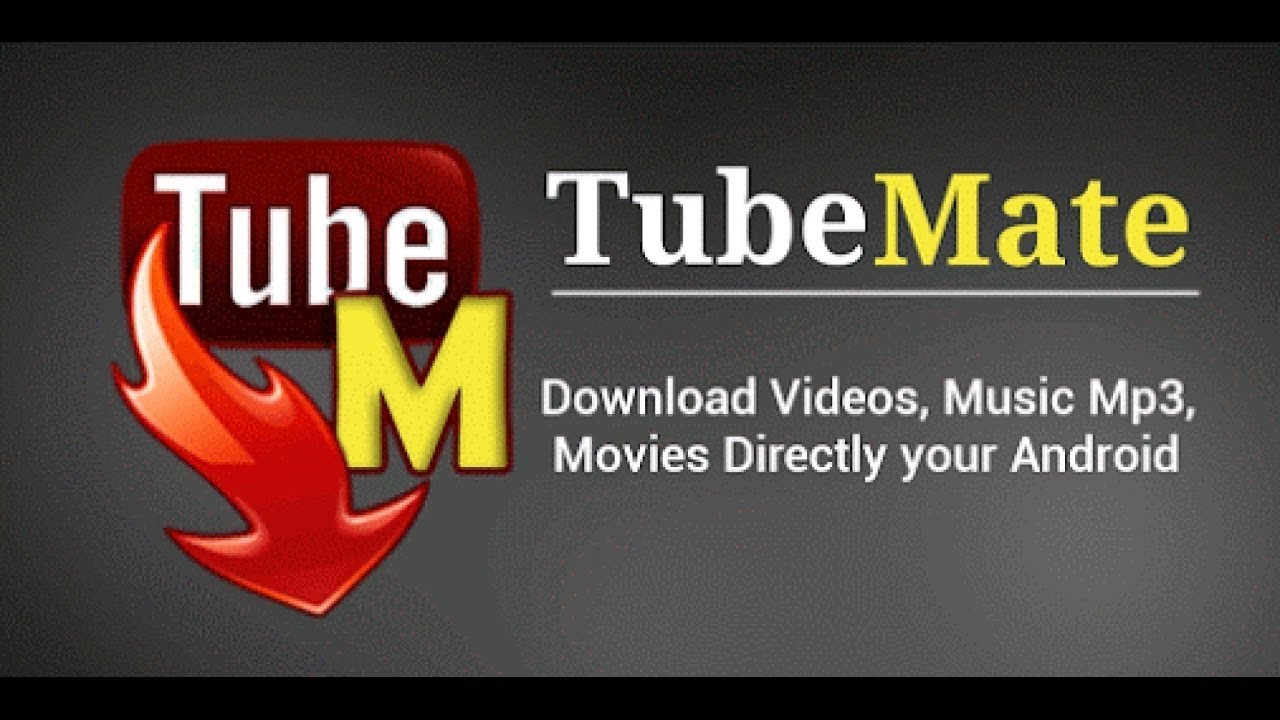 How Can I Install This Tubemate App? 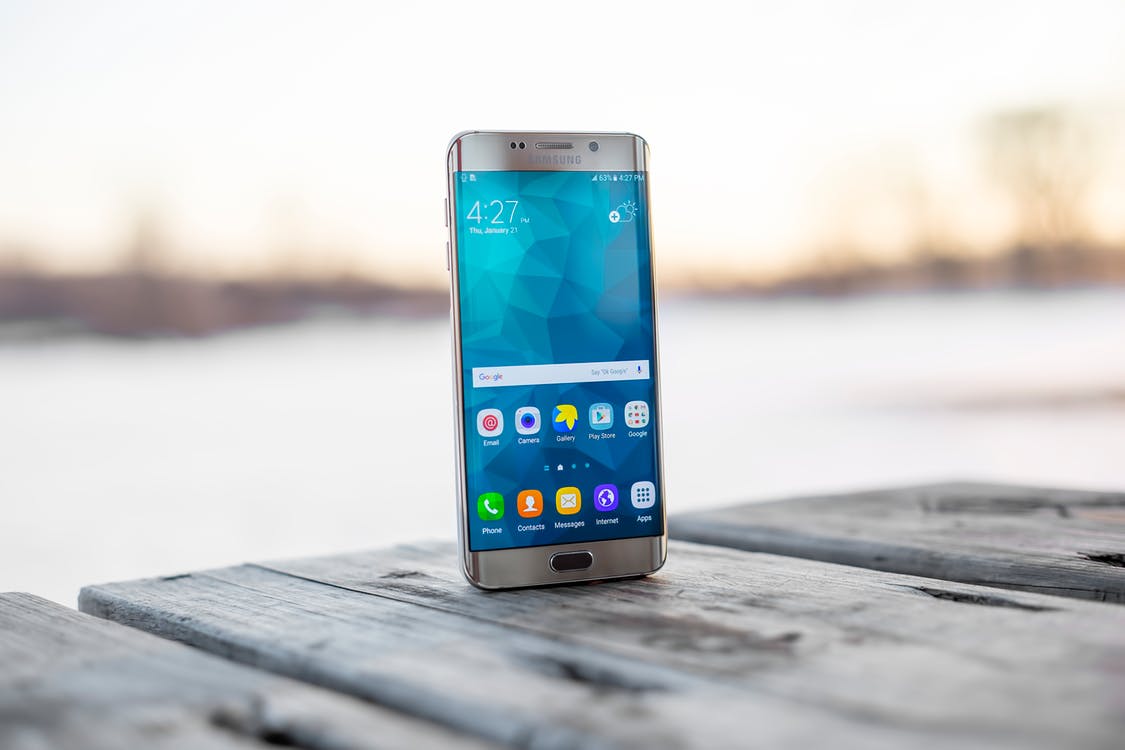 Is there more than just one method to unlock Galaxy S6?