Being one of the largest and by far the fastest growing auto markets in the world comes with its own set of challenges. India is a market unlike any other, where there are no broad segments of vehicles and the comparatively low income means that the entry level is the prime target. Often, automakers are discouraged by this challenge and refuse to enter a market like India.

This narrative is now in the midst of a swift change, as the economy grows and the per capita income has seen a steady rise in the past decade. Gone are the days when all you could see are hatchbacks and scooters on the roads. Today you can see a multitude of cars, ranging from sedans to SUVs, to luxury cars on the streets.

Among these cars, a new breed of Sports Utility Vehicles is seeing a rapid rise in numbers, the sub-4-meter cars. Here one manufacturer stands out, the homegrown Maruti Suzuki, who have been producing cars in the country for over 3 decades. The Vitara Brezza is the model that Maruti has launched in India, and it is a namesake of its bigger sibling the Grand Vitara. The car was the first vehicle to be made in the country without the assistance from Japan’s Suzuki.

The car comes with a 1.3 litre Fiat sourced, multi-jet diesel engine, which has what engineers call a variable geometry turbocharger. This gives the engine a standard power output of 89 brake horsepower and produces 200 nm of torque. The car also comes only in a 5-speed manual, diesel variant. The petrol model is only reserved for exports. The car is supposed to look and feel like a crossover, but the high 183mm ground clearance states otherwise.

Design wise, it borrows various elements from its European counterparts and comes with rectangular grilles, front headlamps, and projector lamps. It also follows a two-tone colour scheme and comes in three different options; red, blue and yellow. The drawbacks of the vehicles are that it lacks ABS+EBD and passenger airbags as standard, instead, these are offered across all models as add-ons. Only the top end model features these as standard. Another small issue might be the rather small boot space, which comes in at only 328 litres.

Despite all these, the Brezza stands out among its competitors. It offers a powerful engine in a price point which is lower than any other competitor. The Maruti Suzuki Vitara Brezza starts at Rs.7.29 Lakhs. If you are looking for a car that provides you with the ultimate bang for your buck, this is it. The aggressive styling, the ultra-low price point, monstrous engine and the comfort factor all make this an enticing purchase. For those of you tired of your sedans and hatchbacks, and want a car which gives you superb road presence at a price, this car is it. There is a reason this car is the class leader in the sub-4-meter segment and you should test drive one and confirm for yourself. 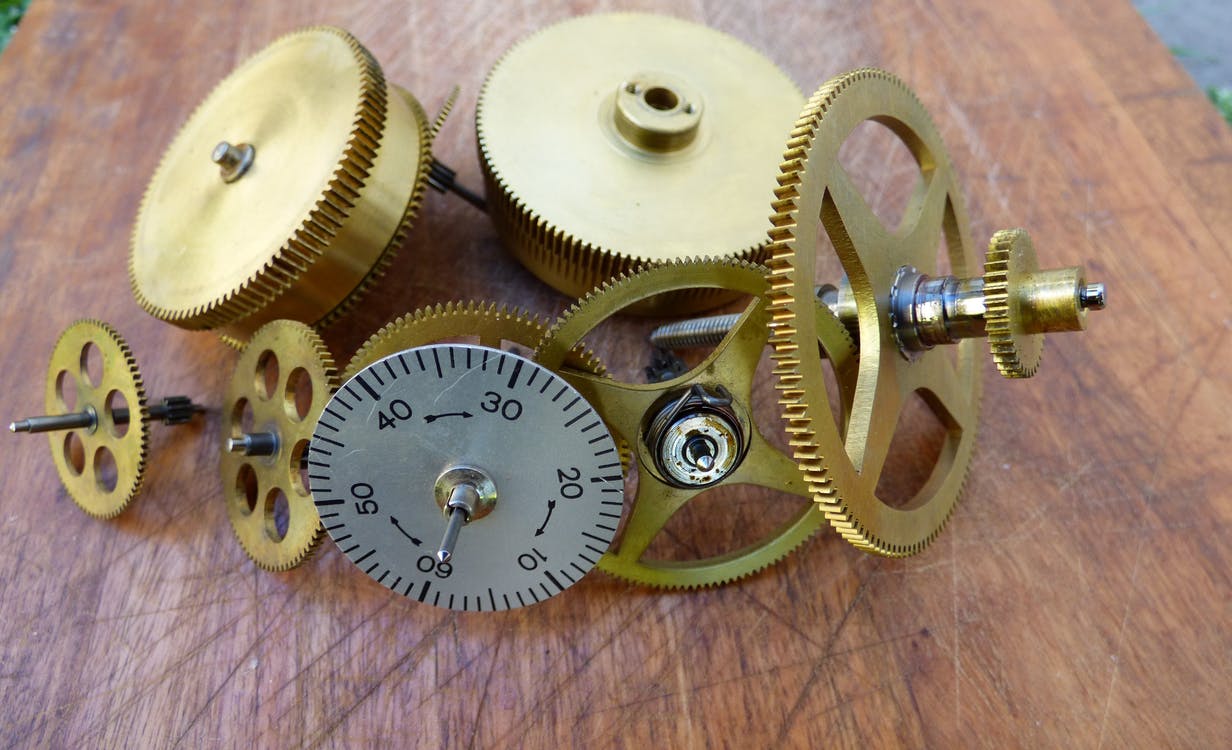 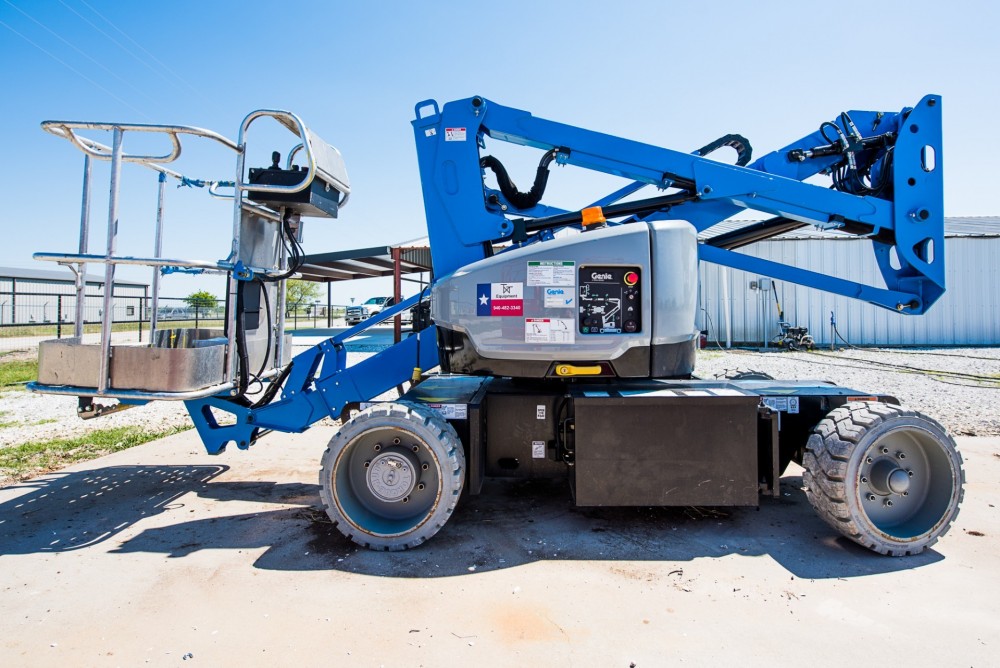