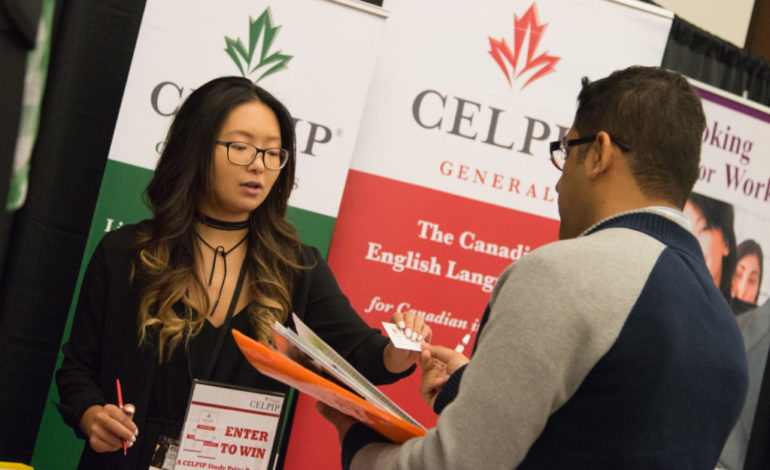 Since you know that The Canadian English Language Proficiency Index Program known as (CELPIP) is an English language proficiency test and it is recognized and accepted by a number of governments and authorities; you should know that there has been recent updates in the test format and so on.

If you get good marks in this test, it gets easier for you to go to Canada. The test measures your English calibre and potentials. The proficiency test is taken by thousands of students every year. The CELPIP Test enables the test takers to showcase their ability to work and act in English. It is the test that measures the functional Listening, Writing, Reading, and Speaking skills. Anyhow, it is the time that you know about the latest updates:

Why such a change took place?

The Paragon Testing Enterprise that conducts and takes care of this test has brought these changes on the bases of feedback. They got plenty of feedback from test takers who really wished to either get the re-evaluations or retake their exams but they have been unable fulfil their own deadlines as well as the deadlines of the authorities.

The company is certainly excited enact these important and beneficial policy updates to better serve the test takers or candidates.  With the presence of these effective and new policy updates for the CELPIP exam, the authorities are looking to better put up test takers on their path to permanent residency, professional certification and citizenship. Certainly since the policies are for the betterment of the test takers, they would be more dedicated to give their tests and be more inclined to try for once.

Why such a move so quickly?

Thus, if you are planning to sit in this test then these are the important things that you need to keep in mind. Once you have these important things in mind you would definitely end up performing in the best way. After all, informed candidates are always the best ones. 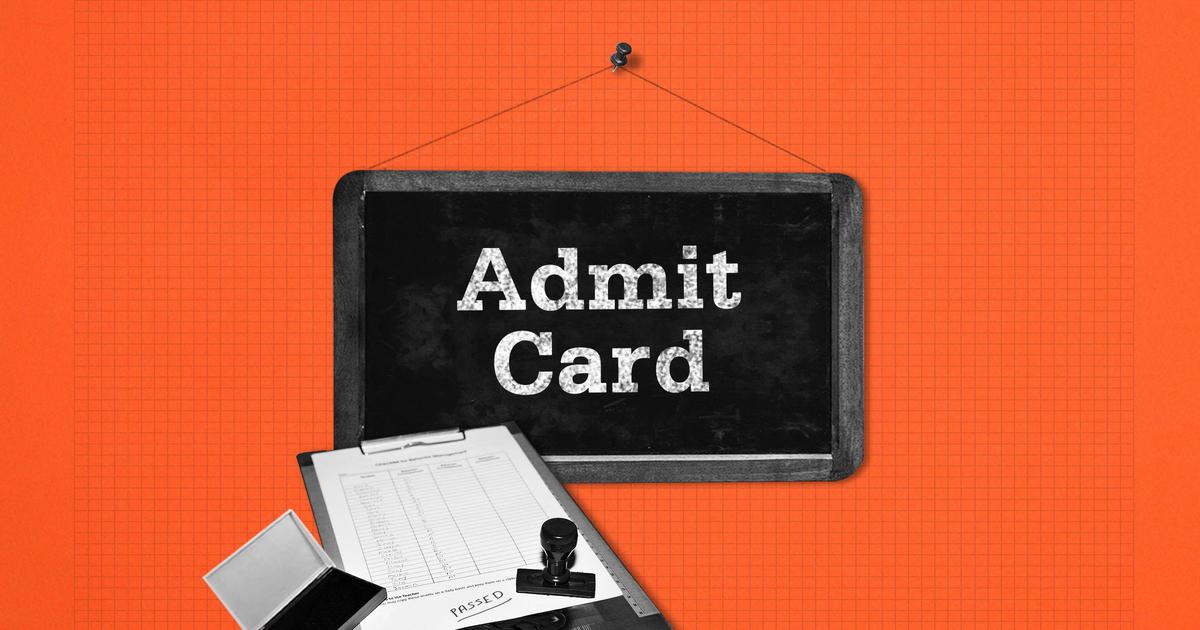 How To Download Railway Recruitment Board Admit Card? Step by Step Guide 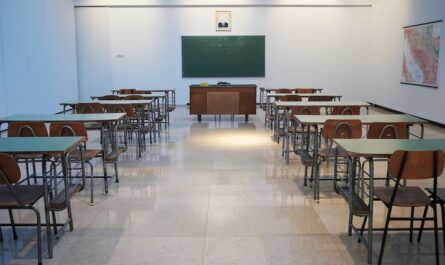 What are the different types of courses in LPU distance education?

Make your institution a friend of technology